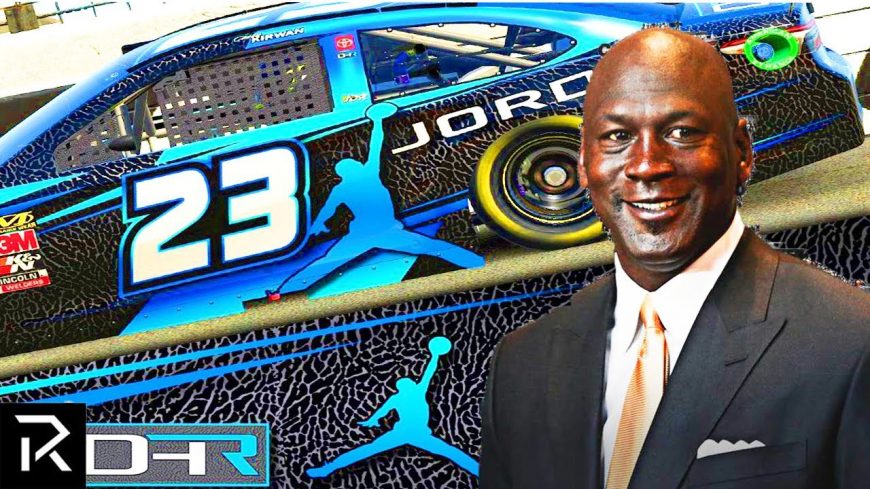 When it comes to sports, the names don’t get too much bigger than Michael Jordan. In fact, even outside of the world of sports, Jordan might be one of the most household names that there is. We would actually be pretty shocked to meet very many people who don’t know of the basketball icon. His reach goes far beyond the sport as he not only is arguably the greatest player to ever live. He also has taken a dip into the world of fashion among other industries. In fact, most would probably describe him as a lot more than a basketball player.

With the illustrious track record that Jordan has put together, he has managed to amass himself a net worth in the billions. That’s right, with a B. The official number varies depending on the source, but it’s believed that he is worth somewhere between $1.5 billion and $2 billion.

If we were to sit here and explain all of the ways that he has spent that money or invested it, that would probably be far too long of an article. However, one of the recent endeavors that Jordan has hopped into is a NASCAR team. Teaming up with current NASCAR front runner, Denny Hamlin, Jordan plans on doing it big come 2021. The effort will come as the two will employ driver, Bubba Wallace.

So, why did Jordan decide to get into the sport and why now?

This time, The Richest  takes the time to lay it all out and explain the details of the transaction that will have the world’s biggest name in sports diving into racing. As it turns out, Jordan has been a racing fan for a very long time. It seems as if he has simply been waiting for the stars to align just right for him to make his move.

By following along with the video below, we are given the details that have Jordan roaring his way into 2021 with a little bit of muscle under the hood.

« The Most In-Depth Look That We’ve Gotten of the Ram TRX so Far!