*WARNING* this story contains language and events that some might consider ...

*WARNING* this story contains language and events that some might consider sensitive.

What it comes to car meets, we get that not everybody enjoys them. To some, the gatherings might just look like nothing but more than noise, traffic, and the potential for trash to be left behind. From what we have found, most people usually will either want to be a part of the meet or just pass it by. Others, though, seem to make it their business to investigate. Sometimes, these folks simply aren’t liking what they see.

Most of the time, when somebody doesn’t like a meet or thinks that it’s violating the law, they will do the logical thing. They call the police. Even as automotive enthusiasts, we find this to be the most reasonable reaction. When somebody actually thinks that there is something wrong, there’s absolutely no issue with calling the police.

However, it would appear as if one individual decided to take matters into their own hands. We can’t quite say what the motive was here. However, the result was the same.

Via the police report that coincided with the incident: “Police were called to Eastern Hutt Road after receiving a number of reports that a steamroller was being used to damage a number of vehicles gathered in the area.

Upon arrival, police arrested a man using the steamroller for endangering transport and for assault.

An associate of the man was also arrested for assault.
The two men remain in custody and are speaking with Police.
One person sustained leg injuries involving another vehicle, and another person sustained facial injuries following an altercation.

A number of vehicles were also damaged.”

We’re not sure if this was outright hate of the community in general or a personal attack. Luckily, no fatal injuries were sustained. When a madman is going out of control with a piece of construction equipment, things could probably get pretty bad. 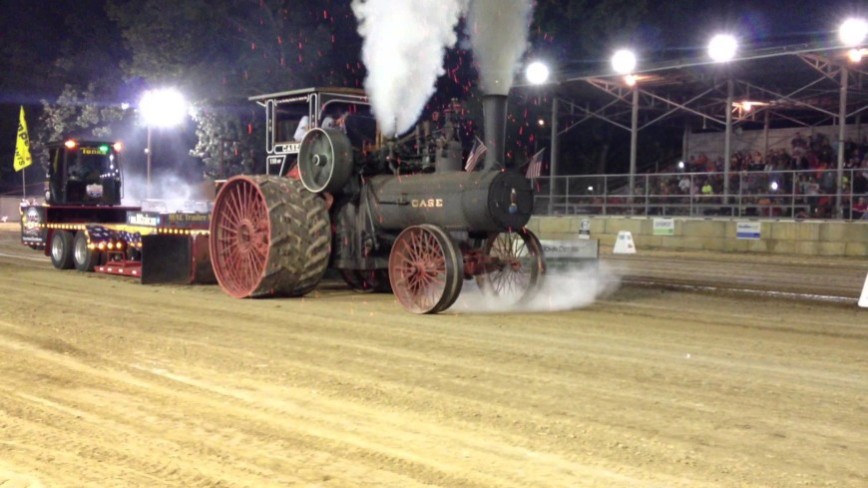