The Holy Grail of Foxbody Mustangs, the 1-of-11 Mclaren Mustang 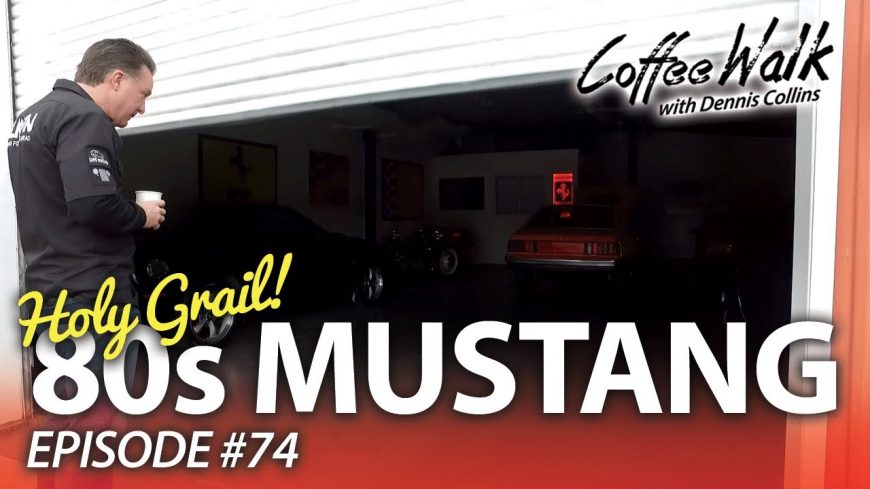 In the car collection belonging to Dennis Collins, we seem to find some pretty rare and extraordinary automobiles. Just the other day, we wrote about a Chevrolet Corvette test mule owned by Collins that was one of just two examples ever! This time, we skipped from the Chevrolet camp over to the opposite side of the fence. In this one, we check out one of the most popular sports car models ever in the Ford Mustang.

This particular model, though, isn’t exactly all that popular. Instead, Collins says that the 1980 M81 McLaren is just one of 11 ever built. Based on the fact that he tore it down and did what he calls an “over-the-top” restoration, we would be led to believe that it’s probably the one in the best condition.

Iit seems like the car that cost $25,000, a steep chunk of change in 1980, basically set the groundwork for later SVO cars. However, there were some growing pains in figuring out how to make these things realistic. After all, one of the best selling points of a Mustang is that they’re usually a little bit cheaper than their competition. Adjusted for inflation, that’s a near $80,000 ask these days.

By following along with the video below, we get to tour the car that has just 524 miles. It doesn’t appear as if this was a long stay in Collins’s collection. At the end of the day, the car would end up going to Barrett-Jackson Scottsdale. It was there that the machine would be sold for $37,400.

On one hand, that doesn’t seem like a ton of money when comparing it to the other cars at the auction. There are machines going for hundreds of thousands of dollars, after all. However, when we consider the fact that it’s a variation of Fox Body, things are set in perspective.