In an effort to adapt to trends and begin to move toward the future, lots of ...

In an effort to adapt to trends and begin to move toward the future, lots of automakers are making big-time swings. Sometimes, these swings might come with a different focus in production. Other times, perhaps, the collateral damage can affect people’s jobs. At times, it’s certainly not an easy decision to make but making that hard choice is certainly a part of the business. After all, without these hard decisions being made, there’s no way that some businesses would be able to stay afloat. It’s a nice thought that everybody has a job but at the end of the day, sometimes it’s just not possible.

This was a hard reality for the 3500 people who were at work at Honda’s Swindon plant in the United Kingdom. As Honda has retargeted some of their productivity goals, they decided that the days of the plant’s operation have to come to a close. With that close comes a shift stateside.

Via Motor Authority “Honda will move production of the Civic’s hatchback body style from a plant in the United Kingdom to North America, the automaker’s CEO has confirmed. The news, which was widely expected, comes just a week after the automaker announced it will close its plant at Swindon in South West England in 2021.”

This means that Swindon’s load of the Honda Civic Type R will be refocused to the United States and Canada. Motor Authority continues that “part of the automaker’s strategy to increase utilization rates at its plants above 100 percent and boost spending on electrification. The automaker will also close a plant in Turkey responsible for Civic sedans in 2021.” With the ever altering scope of the automotive market, one can never really know what’s going to come next. Long story short, this is a big step in a different direction for Honda that seems to be on par with what lots of others in the industry are doing. 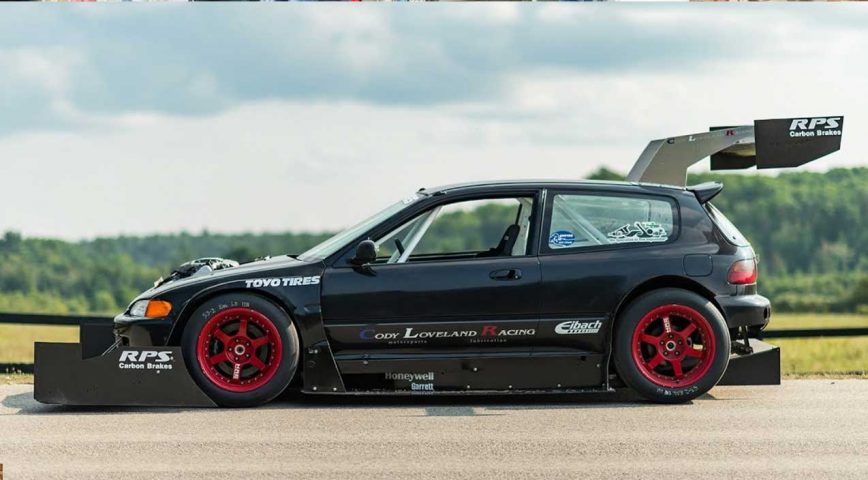