“Honest Trailers” Finally Takes on The Fast & The Furious 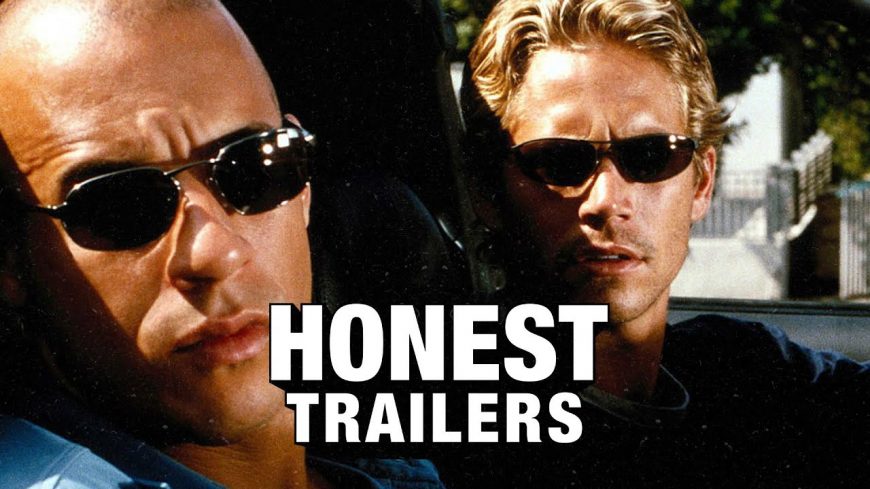 Life is always a little bit easier when we can make fun of ourselves from time to time. Nobody’s perfect and in the scheme of things, very few movies can be regarded as perfect. At the end of the day, I guess that in the movie realm, beauty is in the eye of the beholder, anyway.

With that said, though, if we look at a metric like technical correctness, something like the original The Fast & The Furious film might not exactly be straight out of a Chilton manual. In addition, there are some moments that are incredibly cheesy but hey, these are the moments that fans definitely fell in love with and remember all of these years later.

This time, we check in with the series from Screen Junkies that takes it upon itself to make fun of all sorts of different movies. In the “Honest Trailers” series, we see movie trailers from some of our favorite and most popular films. However, these trailers aren’t trying to sell us the films but instead, being brutally honest with what exactly happened in the movie. The result is usually enough to give us at least a couple of chuckles as they point out details that might be a bit out of place.

Believe it or not, the Honest Trailers series has never made it to one of the most popular films of all time. This time, though, The Fast & The Furious is not safe as Honest Trailers is going for the jugular. When we really take a look at some of the details from the film, we can’t help but wonder how exactly it was that we found ourselves immersed in this thing all of those years ago.

It’s one of those films that’s just like your children – no matter how corny it might be, we still can’t help but love this iconic movie.