While it might seem like certain aspects of your vehicle will stay the same from generation to generation, contrary to that idea, engineers and designers are constantly moving forward every single day, hard at work to try and create new systems or alter pre-existing systems to attempt to make their way toward a new goal that lives somewhere in ultimate efficency. Obviously, there are lots of things going on within a car at once when you’re in motion that could be improved upon and every day, new concepts are being explored to try and implement them in the future to be able to get closer and closer to that ideal version of an automobile.

This time, thanks to the Engineering Explained YouTube channel, we’re able to dive into the string of concepts being put into place by Audi that will attempt to alter the reality that is body roll. Essentially, the phenomenon comes about when you head into a corner and your suspension doesn’t keep your car planted firmly on the road but instead, as the name leads on, the body will tilt to the side, creating a less efficient and less satisfying ride as your car leans heavily to one side. At the end of the day, what we’re looking for is a stable ride with the least turbulence possible.

If you check out the video below, you’ll learn a little bit about how this automaker is mashing up a collection of newer concepts and altering pre-existing concepts to try to come up with the ultimate suspension. At the end of the day, this really seems like an area that will constantly be getting improvements done by various manufacturers, however, what we’re seeing now is the latest and greatest that actually seems to be a pretty substantial improvement to what’s currently in place. 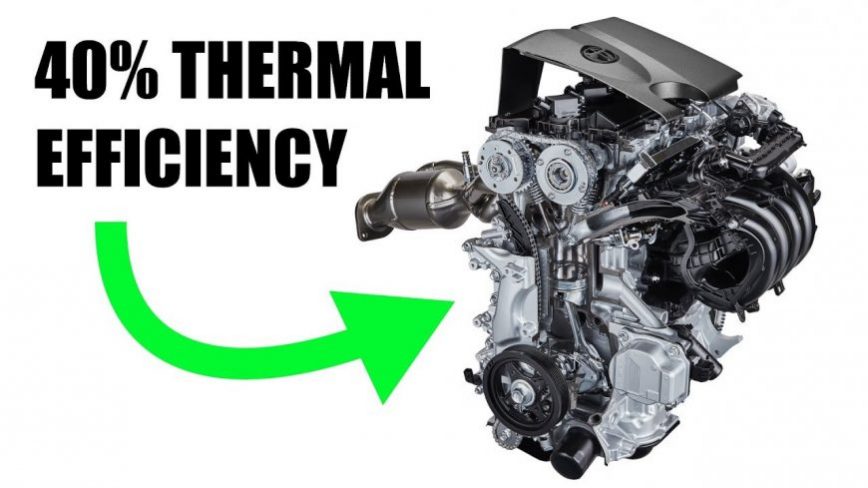