How Bad Could an $11,000 Bentley Continental GT Really be?

How Bad Could an $11,000 Bentley Continental GT Really be?

To the untrained eye, being able to procure a six-figure automobile for the small sum ...

To the untrained eye, being able to procure a six-figure automobile for the small sum of $11,000 might seem like a pretty good deal. If that was the extent of the complications of such a transaction, it probably would be. After all, even though luxury cars are the quickest depreciating vehicles on the market these days, running and driving Bentley Continental GT in decent shape at $11,000 is a steal.

However, it’s not hard to imagine that such a car probably comes with quite the stack of repairs that need to be done. Furthermore, things are even more complicated when we find out just how complex some of these systems can be. The last piece of the puzzle falls into place when we find out just how expensive these repairs can be as well. As it turns out, simple pieces that might be just a couple of bucks for a common car get multiplied by many times when it comes to a vehicle like this.

Therefore, even one of YouTube’s biggest automotive channels didn’t really want to deal with it. After biting off the car as a project, Tavarish kind of seemed to lose interest. In fact, he claims that the machine was put on a lift and left to sit for a couple of years as can be confirmed by the background of YouTube videos over the past year or two.

This time, though, he brings us up to speed on what exactly happened to get the car where it needed to be. After finishing off the rebuild, he’s finally able to look back over the machine that he is now able to drive. At the end of the day, a complicated project like this makes a good YouTube series. However, as he recaps every single twist that turns this journey took him on, we can’t say that this would be a smart buy for just anybody. 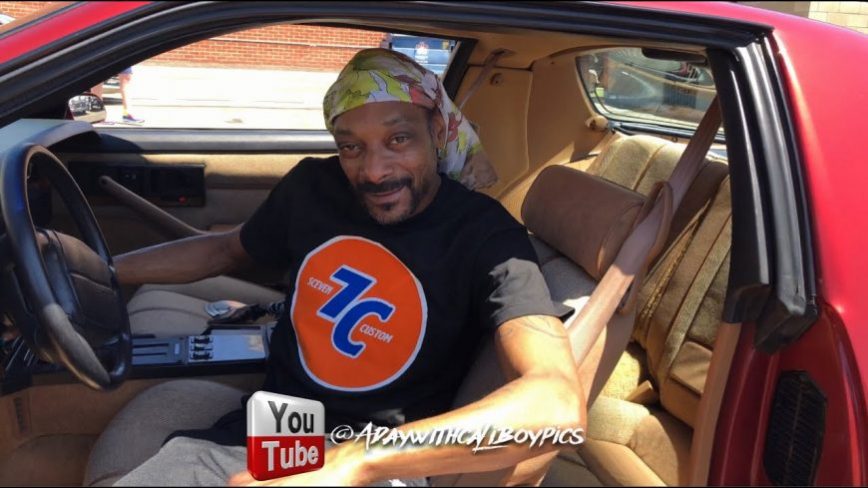