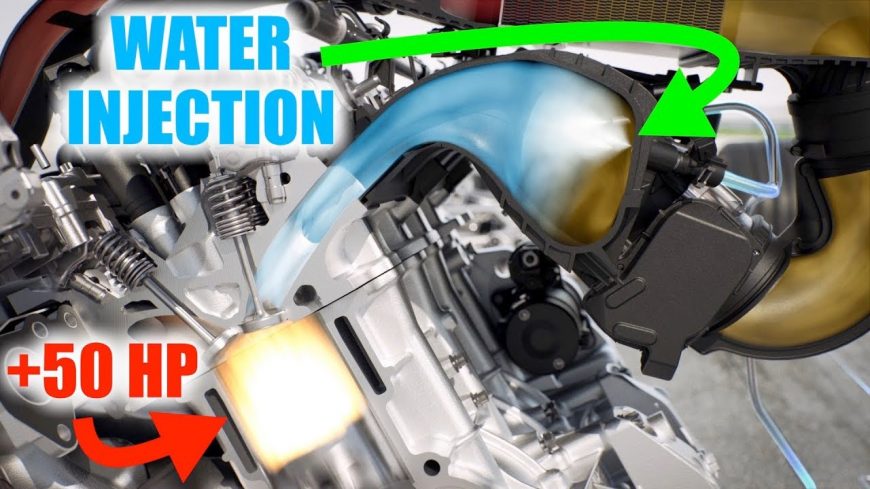 To most, a couple of horsepower here and there might not seem like a big deal. However, when considering the amount of money that usually has to be spent to coax more power out of a car, any little bit helps. This is especially true if it’s a system added on by the manufacturer as they attempt to milk the setup for all its worth, meaning less wrenching for the buyer. Now, this can certainly be a situation that creates a bit of controversy as different people certainly have different opinions on how exactly one should set up a vehicle so that they can go fast.

If you ask BMW, at least in the case of the M4 GTS, it would appear as if the engineers behind the scenes there would implement the opinion of adding something like water injection in order to make their car run as efficiently as possible. With a setup like this, they’re really aiding all of the moving parts to squeeze out the ponies where really counts by making the conditions within more desirable.

By following along with the Engineering Explained demonstration in the video below, we get a unique bit of insight into water injection, the process that has become quite common amongst aftermarket applications but is one that you’ll struggly to find in a factory unit. However, with BMW looking to go for gold, they decided that it would be the best course of the action to put such a system in place.