How Difficult is a Turbo Replacement in a 5.9L Dodge Ram Cummins Diesel 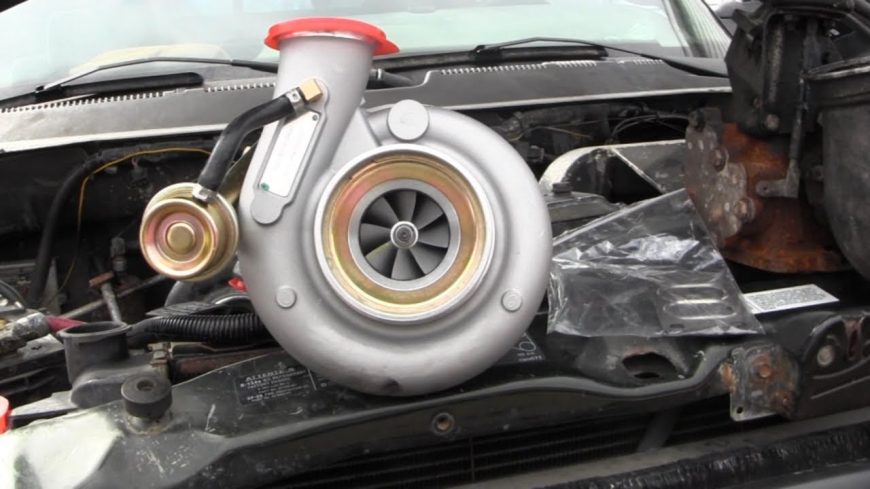 In this one, we check out the likes of a Dodge Ram with a 5.9L Cummins turbo diesel. As it turns out, for this particular truck, the turbo would be the center of the problems for the owner here. Originally, the truck came with an aftermarket turbo on it. However, that didn’t really last very long as it would fail catastrophically. After we learn that the owner would decide to put the stock turbo back on the truck, it even came along with the truck as a spare part. However, as luck would have it, that turbo would also end up failing on him.

In this one, we follow along as this ready and raring mechanic goes at it with a third turbo, installing the all-new turbo on the truck and taking us along for the ride to show exactly how it’s done and how long this job actually takes. Sometimes, a turbo install is as simple as removing a couple of clamps and bolts but other times, it could be quite a struggle. Join in on this mechanical journey down below as they tackled this Dodge Ram with a vengeance and aimed to get that turbo popped out and the new one back on as fast as they possibly could.

« These Guys Show You How Not To Unload a UTV