How F9 (and John Cena) Killed the Fast & Furious Franchise 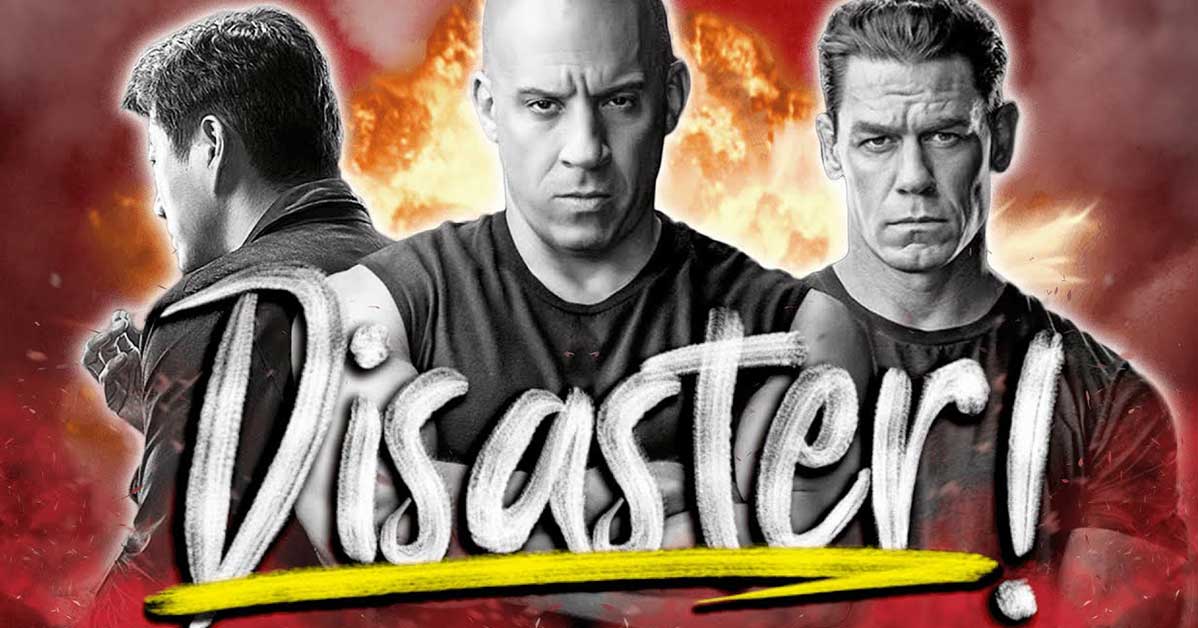 You know when a legendary athlete plays just a little bit too long and ends up becoming a shell of themselves, almost to the point where it’s sad? Well, combine that with the high school book report that you threw together the night before it was due on the book that you didn’t even read and we come to the ninth installment in the Fast & Furious franchise.

Yeah, people really hated it that much.

Don’t get us wrong, the Fast & Furious films have been a little bit far-fetched for a while now. However, it seems like the ninth installment has stirred up a little bit more outrage among fans than the rest of the movies. Sure, the films have always been absurd but have also been kind of cohesive enough to make sense and have fans happy to see their favorite characters again.

With the ninth film, though, we don’t find that any of this is true. Instead, absurdity is just stacked upon absurdity when considering things like characters that have been resurrected from the dead multiple times and the same old premises being beaten to death. One more forced Tyrese one-liner and we might just faint.

Anyways, when fans come to theaters expecting crazy things to happen that defy all logic, let’s just say that filmmakers have a little bit of wiggle room. However, as this Fast & Furious film was by far the lowest-rated by audiences, it seems like those behind the film saw that inch and took a mile.

This time, we tune in with FilmSpeak as they have woven together a well-tailored argument as to why F9 has quickly become the ugly duckling of a franchise that was already becoming a parody of itself. In fact, we might argue that the video down below actually has a better storyboard than the movie that it discusses.

« Can a More Expensive Tape Measure Make a Difference? Let’s Find Out!