How Far was the $2.2 Million Supra from Setting Barrett-Jackson Record? Not Even Close 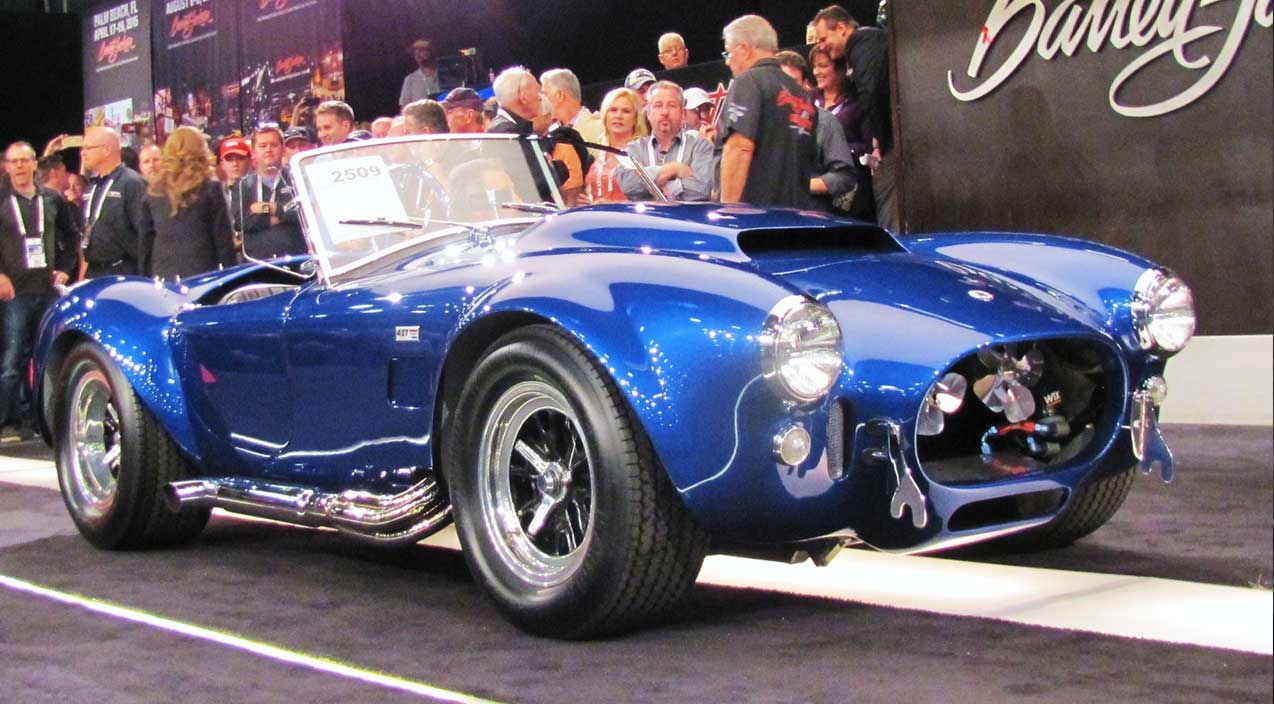 Whenever the Barrett-Jackson auction comes around, there are always a couple of cars that really grab our attention and stand out to the majority in some way or another. This time, there were several cars that would make big dollar bids come in. In this particular rendition of Barrett-Jackson Scottsdale, we saw the likes of the two vehicles make it over $2 million with the 2020 Toyota Supra yielding $2.2 million and a gorgeous VIN 001 2019 Ford GT clad in a Gulf heritage livery going for $2.5 million. Given that these cars brought in bids worth more than multiple times what your average American home does, it seemed like it was a good day for a couple of charities.

However, whenever a big ticket bid like this ends up coming down, it leads one to wonder where exactly such a bid stacks up in the history books. After all, when the bidding goes into seven-figure range, it can be easy to get the blood pumping as the atmosphere can be incredibly exciting. Just imagine being on hand should one of these rides rocket to the most expensive to ever cross the auction block at Barrett-Jackson.

When it does come to this auction, the most expensive car on record is the 1966 Shelby Cobra Super Snake. This is a car that is one of two but has since been rendered one of one remaining as the other one had been driven off of the side of a cliff, or at least the story goes. The lone survivor managed to bring in a whopping $5 million.

This bid comes on the heels of tons of history and a car that is among the rarest in the world. This particular car wasn’t only owned by somebody iconic or one of those cars that ends up rare because of a combination of different options that the original owner elected to go with. Instead, it combines a little bit of both in a package that is truly a one of one. There’s no denying the fact that this is the only car in the world that is anywhere near like it and the winning bidder showed his appreciation to the tune of $5 million.