How Hot Wheels Blew Matchbox Out of the Water, Even Though They Were 15 Years Late to Market 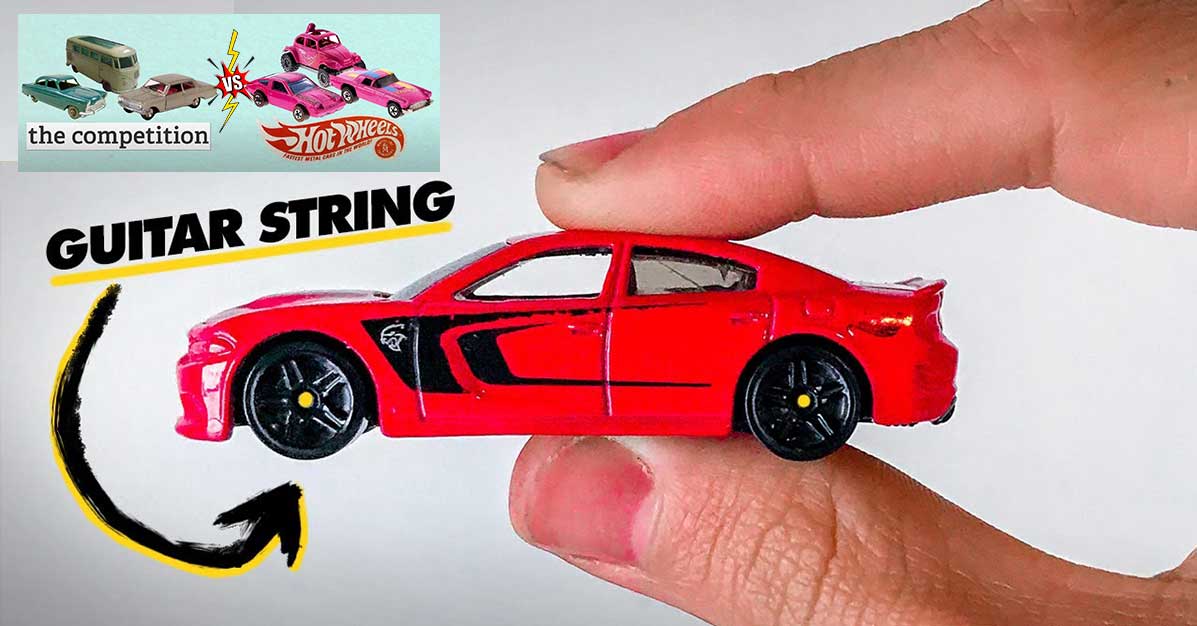 Many people, including myself, might be surprised to know that Hot Wheels wasn’t the original 1:64 scale diecast car company. In fact, they weren’t even second and it wasn’t even close.

Instead, when Hot Wheels hit the market in 1968, they were about 15 years behind Matchbox in toy car production. Having a substantial amount of ground to cover before they could catch a leader in the market, the brand would have to pass a variety of other diecast creators as well. In fact, as Donut Media did the research and put together an interesting video, they found that this market was actually pretty saturated at the time.

Since then, a couple of interesting factors including a conveniently failed guitar company would propel Hot Wheels to become the market leader by far.

So what was it, exactly, that would allow this brand to make its way to the front in a market that seems pretty straightforward? Well, it was a combination of things like bright colors, plastic wheels instead of metal, and better axles. These axles, for example, came about from metal that was going to be used for a guitar that would never go out of tune. When the guitar project flunked, the leftover parts would then be transferred to the Hot Wheels assembly line.

With all of these factors that would make the cars roll better, a slight camber would be applied to the wheels so that they would roll straighter. In other words, it really seems like Hot Wheels originally caught on because they were brighter and they could be raced against one another.

In contrast, other brands created cars that were said to be less smooth when they rolled and would fly off of the tracks when racing was attempted.

Down in the video below, we get the full rundown of how this late-to-the-market company ended up blowing past all of the competitors who had over a decade head start.