How Long Do Tesla Batteries Last? One of the Oldest Models Gets Tested 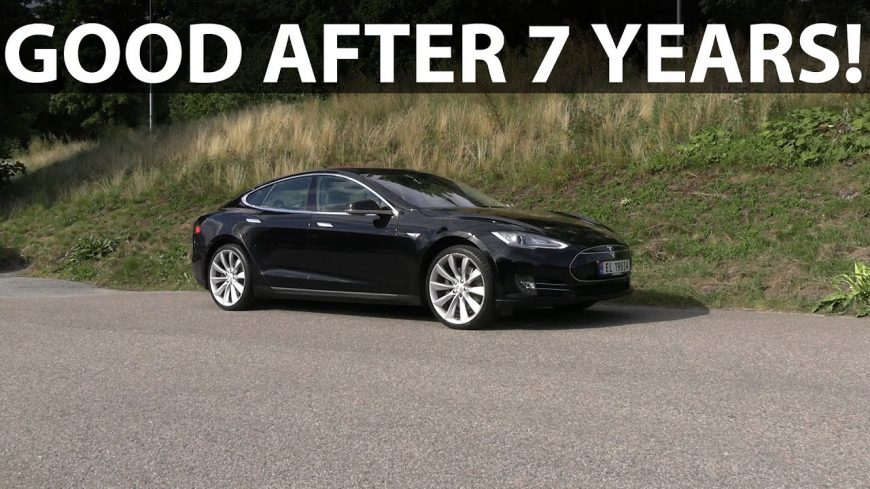 These days, it might seem as if a company like Tesla has been around forever. While the automaker has surged to the forefront of our attention, the brutal truth is that they really haven’t been around that long.

Tesla dates all the way back to 2008 with the original Tesla Roadster but Tesla vehicles weren’t really mass produced until about 2012 with the Model S. By 2013, the brand had begun to spread to different areas around the world. Therefore, one could argue that this era was the true introduction of Tesla as we know it today.

Fast forward a couple of years and Tesla offers a lot to be excited about. With someone at the helm who is willing to take risks, it seems like the offering has really been something to write home about. Most predominantly, Tesla has been managing to stick for the first time ever with an electric car. It’s not the first time that we’ve seen an attempt at the electric vehicle from a major player but really does seem to be the first one with any sort of longevity.

So, Tesla is the sexy option right now. How do the bones hold up, though?

Speaking of longevity, the Model S has actually been around for a long enough period of time that we could start to address some of the concerns that people have had with electric cars. Primarily, folks have been wondering what would happen with the batteries.

At the end of the day, picking up a Model S was a relatively big risk at the time given the stout asking price that comes with these cars. Back in 2012, a new Model S would bring almost $60,000 and that’s simply a lot of money to throw away if the batteries end up failing within a couple of years.

While the car hasn’t had enough time to truly prove its battery life, we can at least get an idea of the direction it’s going in. Below, thanks to Bjørn Nyland, we get the first degradation test of one of the oldest Teslas in Norway. In fact, this was said to be one of the first Tesla Model S examples in the country.

So, how have the batteries stood the test of time over the past seven years? Check out the video below to find out just that.