How Much It Costs To Own A Bugatti 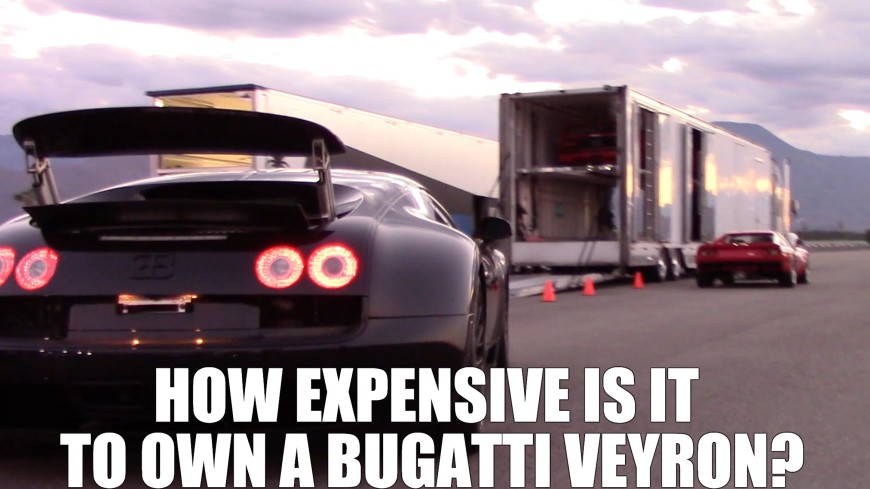 How Much It Costs To Own A Bugatti

Anyone in the car community who has had their eye on the Bugatti Veyron probably has some idea of how expensive it is to buy one, but what they might not have in mind is the cost of ownership that comes afterwards.

After the $3.2-million and $320k in taxes that it took to purchase this Veyron Super Sport, there also comes a barrage of upkeep expenses, each of which costs more than most cars on the road today are purchased for.

To get things rolling, there is a $30k expense involved if you want to get a new set of rubber on your car, which is just a touch more expensive than you might be used to and better yet, Bugatti recommends replacing the wheels as well after third time for a cool $120k.

If that wasn’t enough for you, to change the oil on this car, you’d better have $20k to spare in your bank account. If you pay $50k up front with the car, your maintenance is covered. We aren’t told what all this entails, though. Check out the video below that will show you why your car nickel and diming you isn’t the worst thing in the world after all!