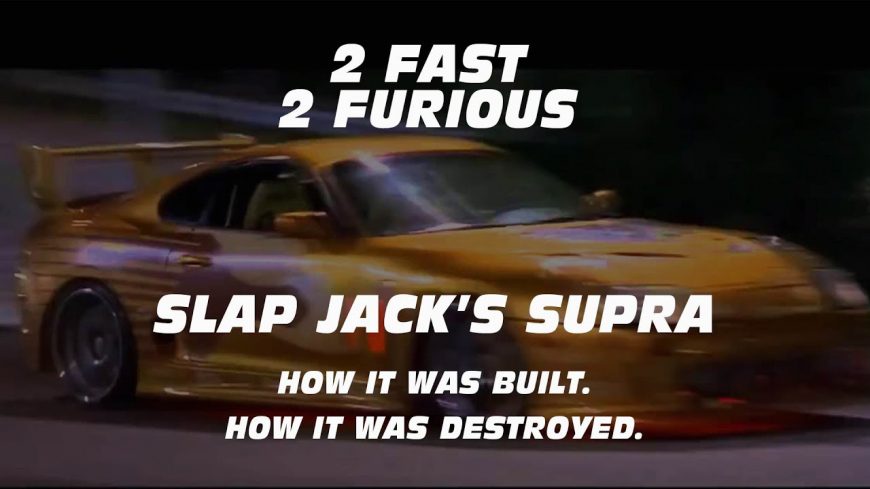 Imagine how much smoother everything would go if we all had our very own crystal ball. Being able to look into the future would definitely be a good way to make sure that we always make the exact right decision. Unfortunately, though, that’s just not something that we have access to and sometimes, we just choose wrong.

So how does this pertain to The Fast and the Furious? Well, you see, back in the age of the original film, we don’t think there were very many people who thought that the idea was going to become anything. In fact, when the movie first came out, critics hated it. They saw it as nothing more than a cheaply done film about racing that was just like a lot of others without anything to set it apart.

Now, we all know that critics are about as useful as an umbrella in an avalanche sometimes. Fortunately, when fans spoke with their dollars at the box office, things were a little bit more successful. However, predicting that it would eventually become one of the most profitable franchises of all time was nothing short of a long shot at the time. I mean, after 2 Fast 2 Furious, I think that even the most optimistic among us thought that this was the end of the road.

Eventually, because of massive success as the installments kept rolling, the cars that were used in the original movie became worth a good sum of money. Some of them have been seen going for hundreds of thousands of dollars at auction. One of the original Supra stunt cars sold at auction for $185,000 just over 5 years ago. We wouldn’t be shocked to see some of the hero cars eventually bringing 7-figure price tags eventually.

Because nobody knew how iconic these movies would become or how important the set pieces would be, some of the original vehicles were repurposed. Heading into the second movie, the franchise was gaining some popularity but it still wasn’t a worldwide phenomenon like we see today. Therefore, while the budget might have expanded a little bit it was still important to not go out and blow a bunch of money on unnecessary expenses.

This time, thanks to Craig Lieberman, we’re able to see how exactly a little bit of money was saved by transforming one of the orange Supras from the original movie into a new car. At the time, we could see how this very much would’ve made sense. However, when we look back on it today, we can’t help it cringe at the concept. In the car world, it’s adjacent to painting over the Mona Lisa because it’s the only available canvas.