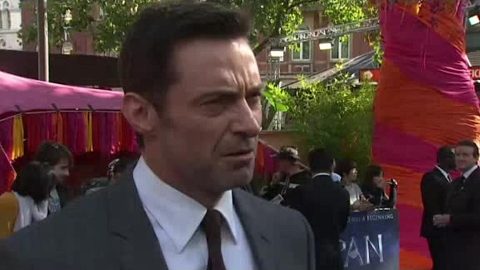 As the car community, sometimes, it feels like we can be neglected by Hollywood. Sure, there are some flicks that pop up every now and then showcasing the amazing nature of our world. These seem to really be few and far between these days, though. Heck, even The Fast and the Furious seems to be drifting further and further away from being a car movie.

However, a couple of different looks inside of the world of the automobile have made their way to the silver screen recently. One of the most notable in Ford v Ferrari told of the story of how the legendary automakers clashed back in the day. The flick would feature A-list talent with the likes of Matt Damon and Christian Bale. However, it appears as if Hollywood isn’t done with one of these historical figures.

Instead, another film is in the works that’s going to expand upon the tale of Mr. Enzo Ferrari. Right now, it appears that it only has a running title of “Enzo Ferrari.” However, we do know that it is going to be wielding a little bit of star power. Playing Mr. Ferrari, we find Hugh Jackman.

As of right now, it appears as if the film is still in its infancy. IMDb does list Michael Mann as the director, though. Mann is known for his work on The Insider and The Last of the Mohicans. The site also mentions that the film will be based on the Brock Yates book titled Enzo Ferrari: The Man, the Cars, the Races, the Machine.

GoodReads.com describes the book as a “Fully detailed biography of one of the most powerful and enigmatic men of the 20th century–Enzo Ferrari. Brock Yates penetrated Ferrari’s inner circle and reveals everything from his bizarre relationship with his illegitimate son to his brilliant marketing of the famous Ferrari image. Fast, fun, scandalous, and informative, Enzo Ferrari more than lives up to its remarkable subject.”