Hurricane Irma Has Destroyed The Most Famous Airport on Earth

Hurricane Irma Has Destroyed The Most Famous Airport on Earth

Princess Juliana International Airport is one of few airports to have truly gone ...

Princess Juliana International Airport is one of few airports to have truly gone viral, not because of some event that happened at the airport, but just because of the airport itself and the way it’s laid out. The airport, on the tiny island of St. Maarten, has one of its runways situated so that the incoming planes approach just feet above one of the island’s busiest beaches, making for some amazingly low flybys. Planes departing the airport have been known to blow sand and items on the beach far out to sea as well, making for some of the most amazing footage we have ever seen.

However, that amazing footage may have come to a devastating halt, at least temporarily, as Hurricane Irma has demolished much of the island nation, including the airport. According to AP reports, sand was found washed all the way up to the main terminal and there was significant damage to the roof as well. Other buildings in the area, such as hotels frequented by tourists to the area, also had heavy roof damage. Shipping containers were also tossed around the port by the massive category 5 hurricane, which is currently blitzing southern Florida as of this writing.

Hopefully the airport can be repaired and returned to normal operation, if not for the amazing viral content, for the sake of the island, which will certainly want as much normal back as possible after being slammed by the monster storm. Meanwhile, we send out thoughts and prayers out to those already affected by Irma as well as those in the storms path as it proceeds farther inland here in the States. This is a nasty, massive storm that is going to leave a path of destruction for the next several days along the east coast of the country. 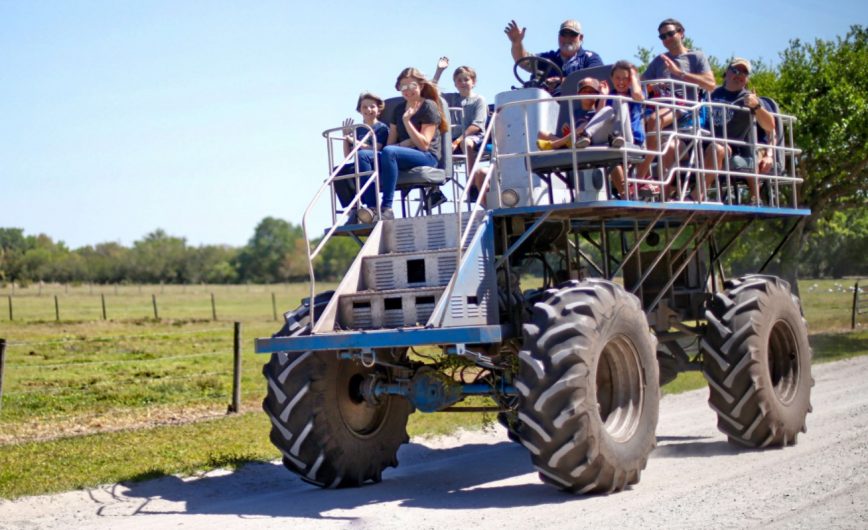