Hypercars Obtained Through Government Corruption Sell at Auction For $27m

Hypercars Obtained Through Government Corruption Sell at Auction For $27m

The name “Teodoro Obiang” might just be the most interesting guys that ...

The name “Teodoro Obiang” might just be the most interesting guys that you’ve probably never heard of. One quick spin of Google’s news section paints this guy’s life like something found in a movie. Somehow, someway, he keeps on popping back up again and again as he repeatedly has millions in assets seized.

The last time that Obiang made an appearance on the pages of Speed Society, the haul was to the tune of an estimated $15 million. Push has come to shove and it is finally time for the cars to be auctioned off. It turns out that they were worth a bit more.

Teodoro was found to have misappropriated state funds at the time. In other words, he was allegedly spending the government’s money on millions of dollars worth of toys. His father has ruled over what many consider to be one of the world’s most corrupt countries in Equatorial Guinea since 1979.

While that was the first time that we caught wind of Obiang’s antics, we found out that he wasn’t a first time offender. We’ll just say that he has a rather colorful record.

As of September 29th, Teodoro’s collection has finally made its way to the block. Instead of yielding the projected dollar figure in the tens of millions, it looks like the market on the cars has done quite well. When all was said and done, the machines would yield a collective $27 million at the well-respected Bonhams auction. A limited-edition Lamborghini Veneno Roadster went for a record-setting $8.3 million. The complete roster is basically the who’s who of high-end automobiles.

At the end of the day, I guess that spending an alleged 1,000 times his official salary was just a bit too hard to go unnoticed. The bright spot in this otherwise disappointing story is that the money brought in will be used to benefit charity. The funds will help social programs in the former Spanish colony ruled by Obiang’s father, says Forbes. They also include that Equatorial Guinea has been deemed one of the most corrupt countries in the world.

It’s not often that cars appreciate in value, however, that surely seems to be the case here. – thenational

$15+ Million in Illegal Hypercars to be Auctioned Off Without a Reserve. 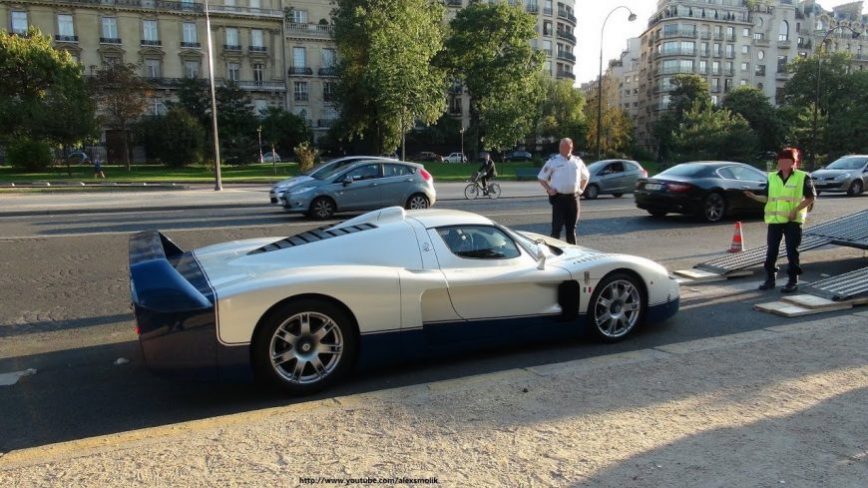