If Ford is Phasing Out All of their Cars, Why Keep the Mustang? 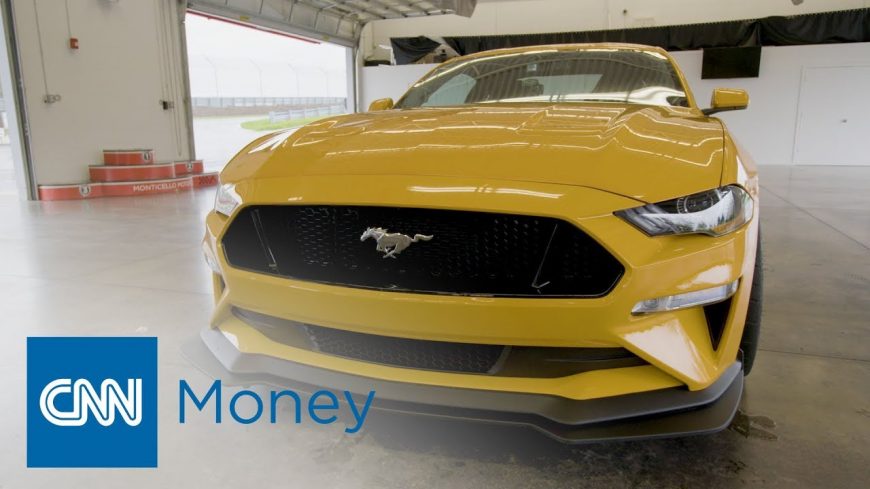 If you take a look at the automotive market these days, it might begin to look a little bit strange to you. After all, companies like Ford are making major changes by getting rid of all of their passenger cars and you hear news relating to the possible demise of Chrysler in 2018. It might seem like a strange move but it is, in fact, reality. With something that feels like an episode of the Twilight Zone Ford will be getting rid of every single car that they produce pending one. We’re talking, of course, of the Ford Mustang.

With these massive changes that seem to be quite bold and predictive of what might soon be coming in automotive culture across the board, what exactly is it that makes a vehicle like the Mustang seem like it’s almost trend-proof in a? In a world where Ford decides that they’re going to step away from the entirety of a certain type of vehicle, what makes the Mustang bold enough to think that it can stand up to what’s going on and completely defy the norm? Well, to be honest, no matter who you are or what brand is your favorite, you have to admit that the car is quite the icon as it has withstood the test of time, eclipsing most other nameplates that you see out there when it comes to consistent production.

If you follow along down the video below, you’ll be able to hear a little bit of the reasoning behind why Ford would never dare to get rid of a car like the Mustang. After all, it would be completely absurd to ditch one of the most iconic nameplates that the American car market has ever seen, right? Even in a market where everything currently seems to be upside down and you almost don’t have a clue what’s going to happen next, it really does seems like there are some things that you just don’t do.