If You Have These 60s Slot Cars, it Might be Time to Cash In 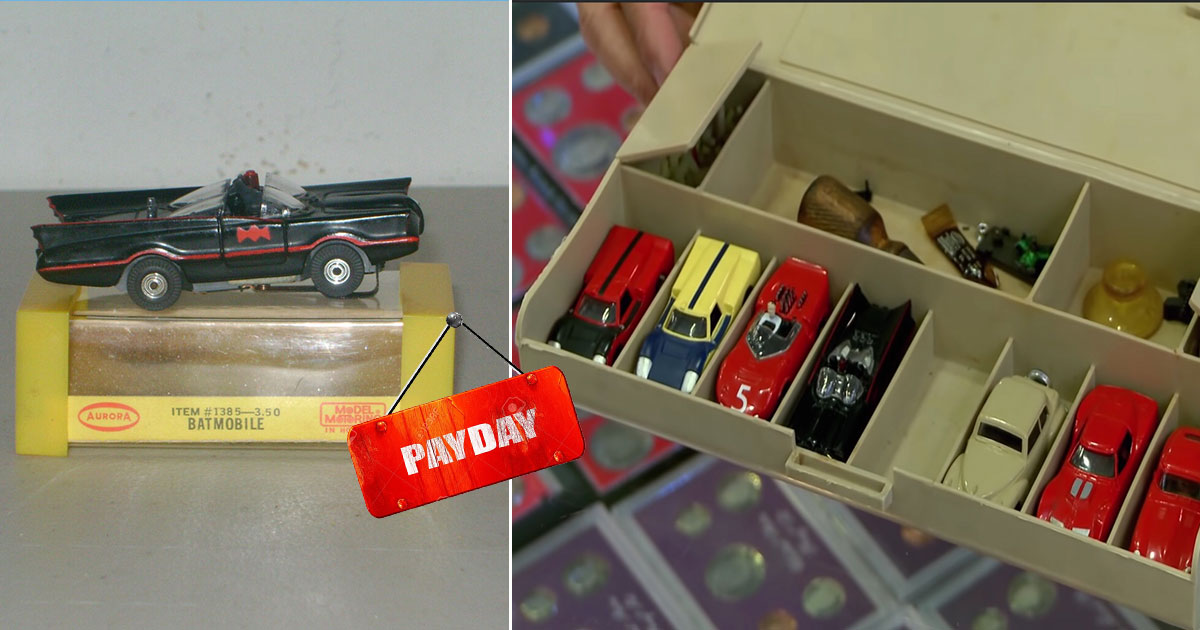 Sometimes, it could be hard to tell if that pile of junk that you have laying around in the back of the closet is simply a typical pile of junk or if there might be a couple of gems hiding out. Of course, everyone hopes for the latter but you’re going to have to be pretty lucky to strike gold. The chase of this gold can be rather exciting to be a part of, though.

Fortunately, as just about every piece of information that one could want to know about this sort of thing resides on the internet somewhere, it’s easier than ever to figure out if there are dollar bills waiting to be found in storage or not.

This time, we check in with Pawn Stars as the shop owner, Rick Harrison, checks out a couple of slot cars that came into his shop. He even brings in an expert to see exactly what they’re worth and the answer is that they might be a little bit more than meets the eye.

These cars are from the 1960s and they were created by a company called Aurora. Apparently, this company was founded in the 50s and produced model airplane kits before switching over to becoming one of the largest slot car manufacturers in the next decade.

In the video below, after calling in the expert, Rick and his customer find that these particular cars are worth a good amount of money. As one of them happens to be the Batmobile, it’s worth even more than the rest. By following along with a negotiation down below, we get to see exactly what this rare toy car set is worth and if you might want to go check your collection of old toys to see if you have any of these bad boys hanging around.

« Angry Driver Drags Protesters Who Are Blocking a Busy Highway