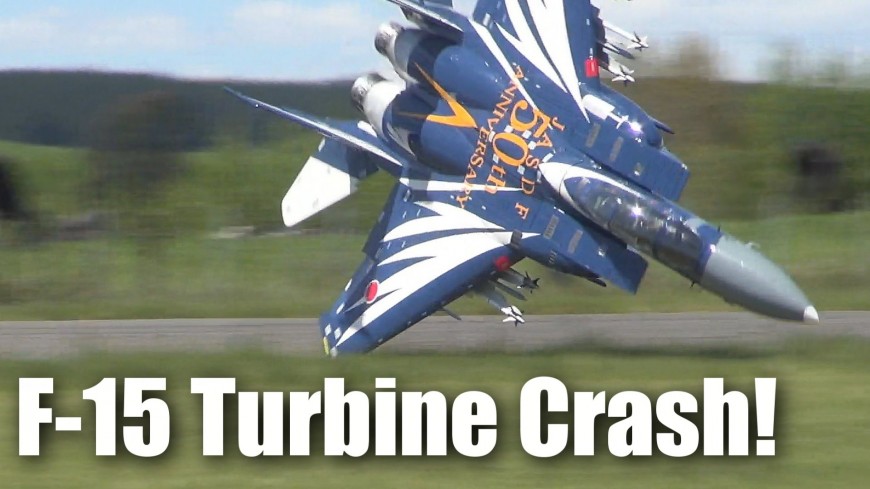 Sure, the remote control airplane might not be anywhere near as expensive as getting behind the sticks of a real plane, but when destruction occurs, it isn’t necessarily cheap by any means.

This time, we check out a rather large scaled plane that is powered by turbine engine and this monster is coming down hard.

At first, when the jet plane touches down, it looks like all will be alright, but after hitting a rough patch, things quickly turn for the worse is the plane jumbles around before catching a wing on the ground when all hell is unleashed.

Check out the video below as the sheer destruction of this hobby craft was captured on video. That’s going to take a good amount of work before it sees the skies again.