In Japan They Drag Race Scooters With 2 Strokes!

In Japan They Drag Race Scooters With 2 Strokes!

It’s no secret that the Japanese have some hobbies and entertainment choices ...

It’s no secret that the Japanese have some hobbies and entertainment choices that seem unusual to those of us here in the states. However, some of their hobbies and pastimes need to come stateside ASAP.

One such hobby is two-stroke scooter racing, like these races shown in the video below. These little scooters are built to the max, with some of them even running wheelie bars to keep the front end down and the bike moving forward with the rider holding the throttle wide open! While those may be quicker, the ones without wheelie bars are more exciting to watch, as that two-stroke power band has a tendency to push the nose skyward almost instantly.

We have seen some of these scooters, specifically Honda’s Ruckus, with pretty trick modifications here in the states, but most of them are mild as far as performance, focused instead on cosmetic upgrades. Maybe the right crowd will get wind of this and start the movement stateside! 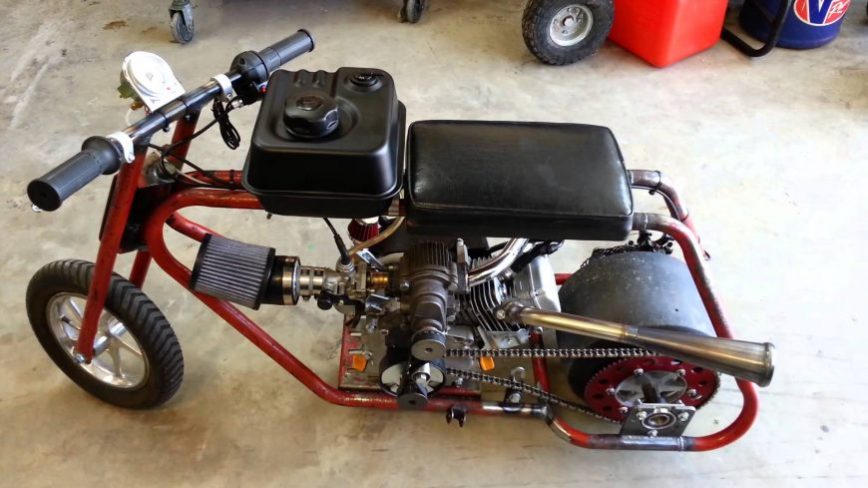