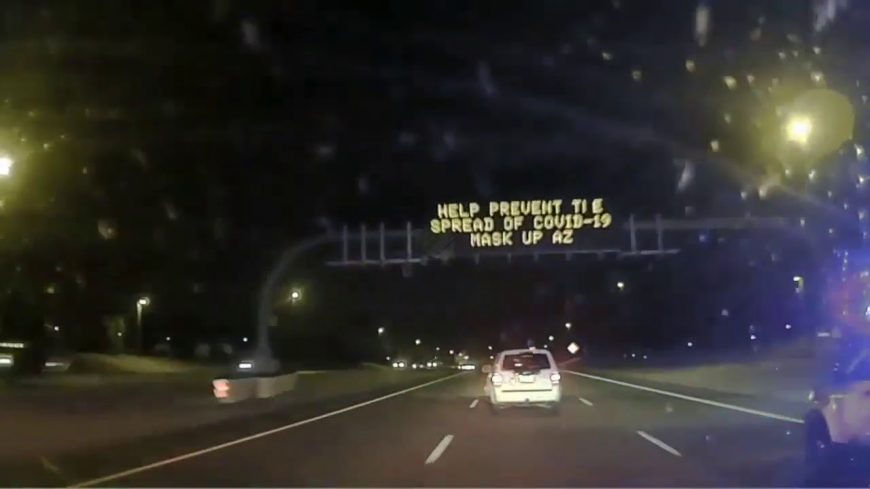 When it comes to police pursuits, it’s something that we think every right-minded person would probably rather avoid. From the perspective of the police officer, sure, it might create a sort of adrenaline rush. After all, at the end of the day, this is the stuff that action movies are made out of. However, when thinking logically, I think that most officers probably realize that a pursuit is only going to create a dangerous situation, no matter how great they think their skills behind the wheel might be. It’s really a balancing act of risk versus reward.

As it turns out, there is actually an entire market dedicated to negating that risk. While danger is probably always going to be some part of policing, different inventions might stand to make the job a lot safer. In the case of the machine known as the “Grappler,” police pursuit as we know it might change forever.

When all is said and done, this could eliminate a chase from the start. When a situation looks like it could get dangerous and you have a fugitive on your hands all of a sudden, the Grappler could stand to really act as a great diffuser.

By following along with the video below, we ride along with quite a scary situation. When a young lady called the police to inform them that somebody was following her and seemingly trying to hit her vehicle, police were dispatched. Once the suspect actually did start running into the victim here, police used the Grappler to subdue the angry driver.