INSANE – Limo Gets Stuck on Train Tracks, Train Does NOT Stop! 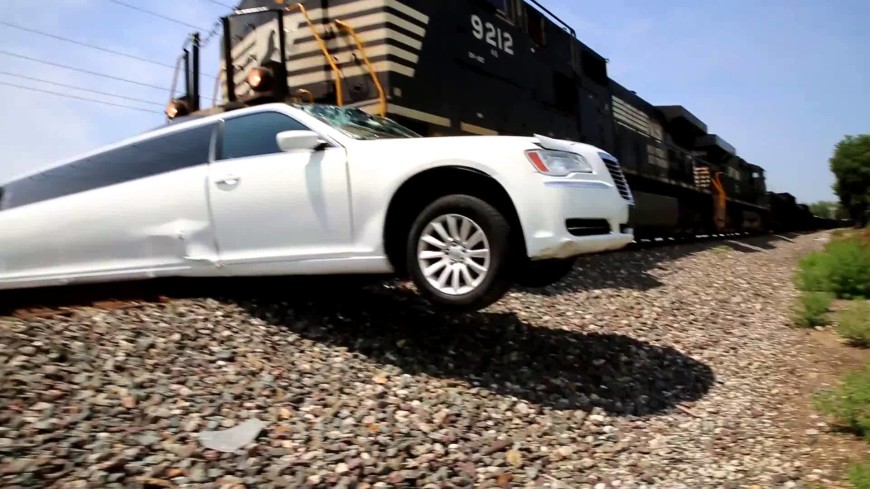 INSANE – Limo Gets Stuck on Train Tracks, Train Does NOT Stop!

When the driver of this limousine left home for work on this day, he probably didn’t expect to end up in the predicament that he would soon find himself in.

It all happened when he attempted to cross over a set of railroad tracks just like any other time, except this time, he would be greeted with an unwelcome surprise.

Instead of smooth sailing across the tracks, this time, his extended Chrysler 300c would become high centered and get stuck, giving the occupants no options outside of standing by and watching as the limousine gets smushed.

Luckily, nobody in the situation was injured and the only carnage came in the form of a smashed up limo. If the timing was any different, this could have ended in disaster!

This sight is truly amazing as a train plows through a snow bank.