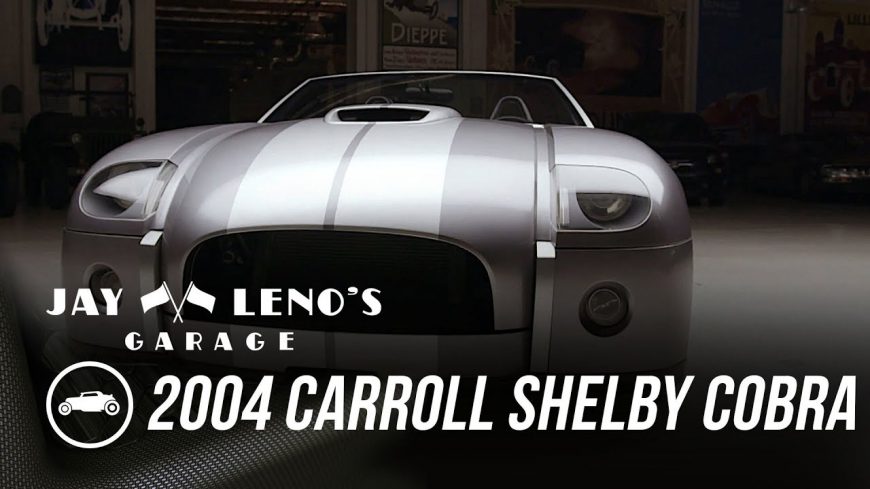 The Shelby Cobra. It’s one of America’s most storied cars and one that is respected across the world.

When it comes to revivals, it’s really an uphill battle, though. On one hand, sure. The designers have the momentum from the nameplate. However, on the flip side of that coin, with certain legendary models, they’ll have to hit their marks perfectly.

For example, if Toyota dared to come to the plate with anything less than perfect for the 2020 Supra, it could’ve been a disaster. That’s a story that we’re still waiting to watch pan out. Luckily for them, they managed to put out a product that has been gaining the respect of enthusiasts.

So, how would a car look if it were to follow in the footsteps of the original Shelby Cobra? That’s certainly a tall order to follow up. In 2004, in a move that many fail to remember a concept came to life that did just that.

Carroll Shelby himself was involved in the building of the car which is definitely a big help here. The machine wasn’t designed for production. However, it was a concept that was designed to be a real and fully functional car.

By following along with the video below, we’re able to get up close and personal with the 2004 Shelby Cobra Concept thanks to Jay Leno’s Garage. There are so many ways that we think that the car hits the nail on the head. From the homage that it pays to the essence of the 427 Cobra with the integration of modern technology, the car is an absolute stunner.

Apparently, people have been asking for the car to come to the consumer world as well. We would be inclined to think that in the modern-day and age, the market would love the model. It might even stand as something that could fill the market gap that would allow Ford to directly compete with the likes of the Chevrolet Corvette.

As far as the concept goes, in the car’s current state, it’s worth an estimated $1.5 million. However, if the car could be registered for the street, the value could jump up to a value in the ballpark of $3 million.

« Hydraulic UTV Deck Takes the Guess Work Out of Loading