Video Takes us Inside Ferrari Factory as it Starts Production Again

by Jesse Kleib | May 13, 2020
ferrarinewsproduction

Video Takes us Inside Ferrari Factory as it Starts Production Again

No matter what industry we look at, it seems like everyone has been affected in some ...

No matter what industry we look at, it seems like everyone has been affected in some way by COVID-19. Everything from sports to buying groceries has altered its path. As we continue to learn about the virus, hopefully, the picture will become a little bit clearer. As of right now, though, it appears as if only select companies are proceeding. Everyone that does move back toward normal life seems to be doing so with extreme caution.

Here in America, one major storyline that has been unfolding is that of Tesla returning to manufacturing. Tesla‘s CEO, Elon Musk, has been battling officials in the state of California over the right to resume operations. It seems like there are varying levels of concern here in America when it comes to getting back to work.

In Italy, it would seem as if Ferrari is resuming operations for themselves. In a video put out by the automaker, we see the factory getting fired up and ready to rumble once again. While it might seem like not such a big deal that these major companies are put on hold, the stats would say otherwise.

They’re worth billions, after all, right?

While these companies might be worth tons of money, there is a major structure supporting them. When people are out of work, everybody from the factory workers to designers are put on hold. We can only go so long before companies begin to crumble and their workers are taken down with them. Before we know it, the economy is taking a dive with all the declining businesses. There is definitely a balance somewhere to be had. It’s certainly not a decision making position that we would want to be put in, though.

In the case of Ferrari, they have decided that enough is enough and that it’s time for their workers to get back to work.

Back on Track: Ferrari restarts

#Ferrari restarts: an emotion for us all to see cars coming off the production line again after an unprecedented 7 week halt. https://bit.ly/Ferrari_Restarts 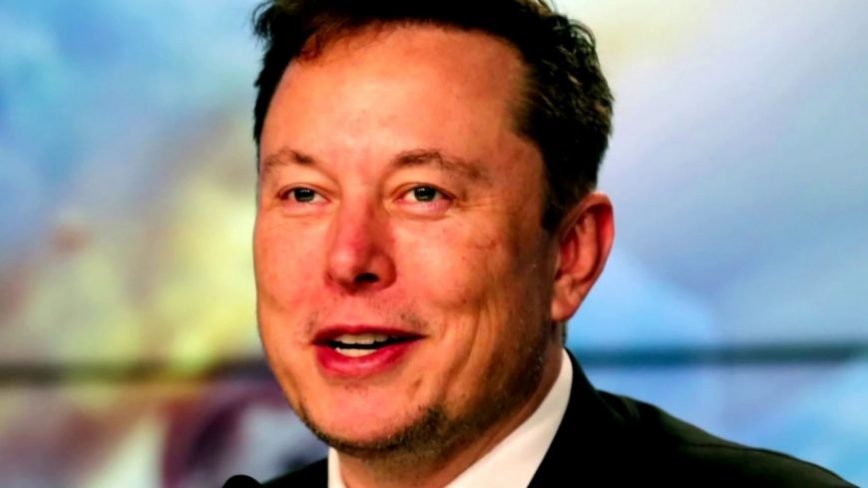