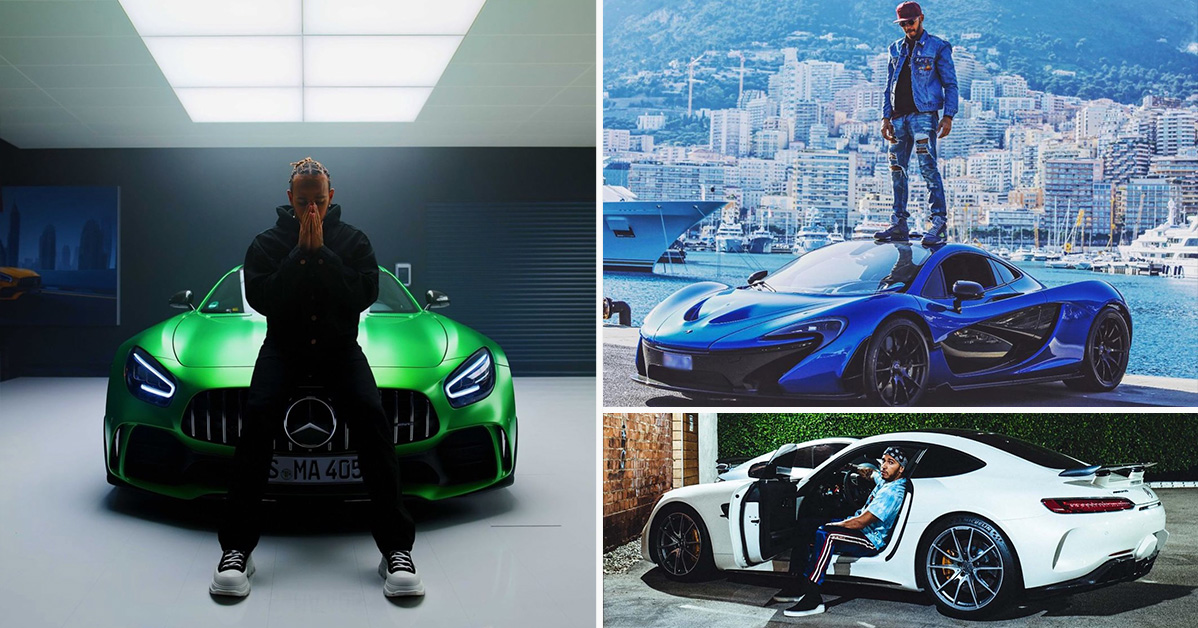 When it’s your job to drive some of the most high-performance cars that have ever existed, what do you drive when you’re not on the clock?

Well, the answer to this question varies greatly from driver to driver. However, it does seem as if the majority of professional racing drivers will have at least a toy or two in the garage to play with when they aren’t behind the wheel of their racing machine.

This time, we tour the car collection of the man who is believed to be the eighth richest sportsman in the entire world. His estimated $825 million in net worth would likely make Lewis Hamilton the richest race car driver alive today.

Of that $825 million, it is believed that at least $17 million or so have made it into Hamilton’s car collection. It’s not 100% clear if Hamilton purchased all of these machines himself but as far as estimated value goes, others can expect to spend the $17 million to acquire these rides.

The collection is incredibly diverse and includes a ton of cars that cost more than most people’s houses. The collection starts off with the most expensive machine, a $2.72 million Mercedes-AMG ONE hybrid that makes over 1000 hp. It goes on to showcase a Pagani Zonda trim that was named after Hamilton, a variety of Ferraris, and a couple of members of the collection that maybe fans wouldn’t exactly expect.

By following along with the video below, we get a tour of an incredibly interesting way to spend millions of dollars. At the end of the day, I think that most gearheads have a wishlist in their heads that they would go out and purchase if money were no object. For Hamilton, I’m sure that he could eventually run out of money if he really tried to but in reality, the guy can purchase just about any car that he wants.