Inside The Model A With a Honda s2000 Power Plant 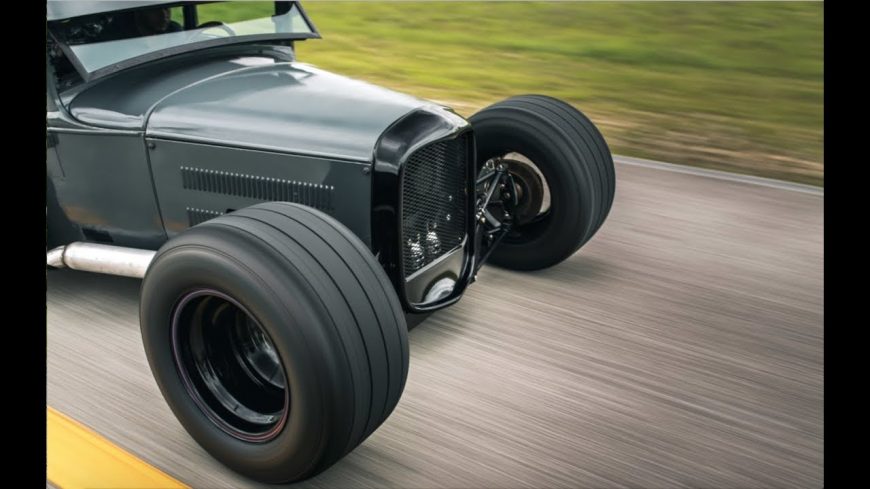 If you follow along down in the video below, you’ll be able to catch a glimpse of the Model A that is adorned by a Honda engine, with S2000 power to be a little bit more specific. However, the engine is only where the madness starts as, when you go through each and every aspect of this vehicle, you’ll find more and more custom work that makes your eyes nearly pop out of your skull. After checking this one out, be sure to tell us what you think of this ride that we can say is truly one-of-a-kind.

« Wacky Backyard Invention Helps Man Mow His Big Yard in Half the Time!