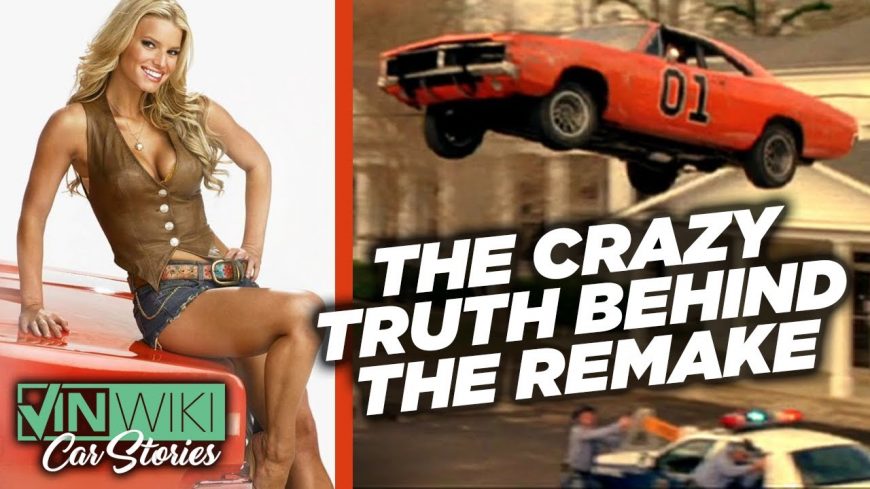 There always tends to be a little bit of controversy about movie remakes. This is especially true when the remake in question takes a shot at a piece of pop culture history like The Dukes of Hazard was when it debuted in the 70s. However, every once in a while, a remake really hits its marks and even goes so far as pleasing fans of the original.

For the Dukes, there was a second movie that was created in 2005. Featuring the likes of Johnny Knoxville and Jessica Simpson, the movie felt a bit different than the original. While the movie wasn’t a monumental success, it did make a little bit of money along the way.

This time, we get a little bit of behind-the-scenes storytelling explaining what it was like to be a part of the film. Let’s just say that there were some trade secrets and a little bit of money-saving shuffled around to try to ensure the film would be profitable. Let’s just say that movie magic is put in place more often than not when considering a film like this. With this “magic,” they can make things appear better than they actually are.

By following along below with VINWiki video, we get to hear from Travis Bell, the owner of Celebrity Machines as he was heavily involved in the 2005 remake. It turns out that he had quite a couple of mishaps. From stalling out one version of General Lee in Times Square to an odd partnership and cross country promotions in a ragged out ’69 Charger, it was one wild ride. Oh yeah, we can’t forget Bell’s interactions with Jessica Simpson, either.

At the end of the day, things might not have gone perfectly. However, These stories are simply too good to pass up and we would venture to think that, in hindsight, they made it more than worth his while.