When it comes to all of the actions that go on in the world, we’re firm ...

When it comes to all of the actions that go on in the world, we’re firm believers in karma, you know, the idea that those actions have an equal and opposite reaction.

As we saw the other day, Richard Rawlings’s sister decided to celebrate his birthday with a confetti cannon to Richard’s face.

Well, toady was time for Richard’s retribution as he would go back at her, armed to the teeth with the likes of a… bag of popcorn?

Check out the video below as Richard launches all out food warfare. For some reason, we get the feeling that this is only the beginning of a long and entertaining office battle! 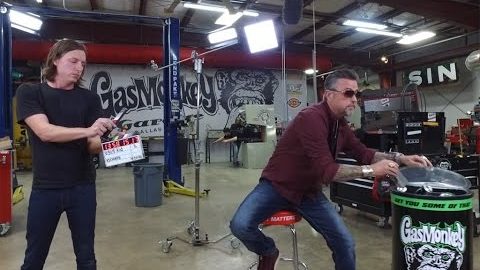