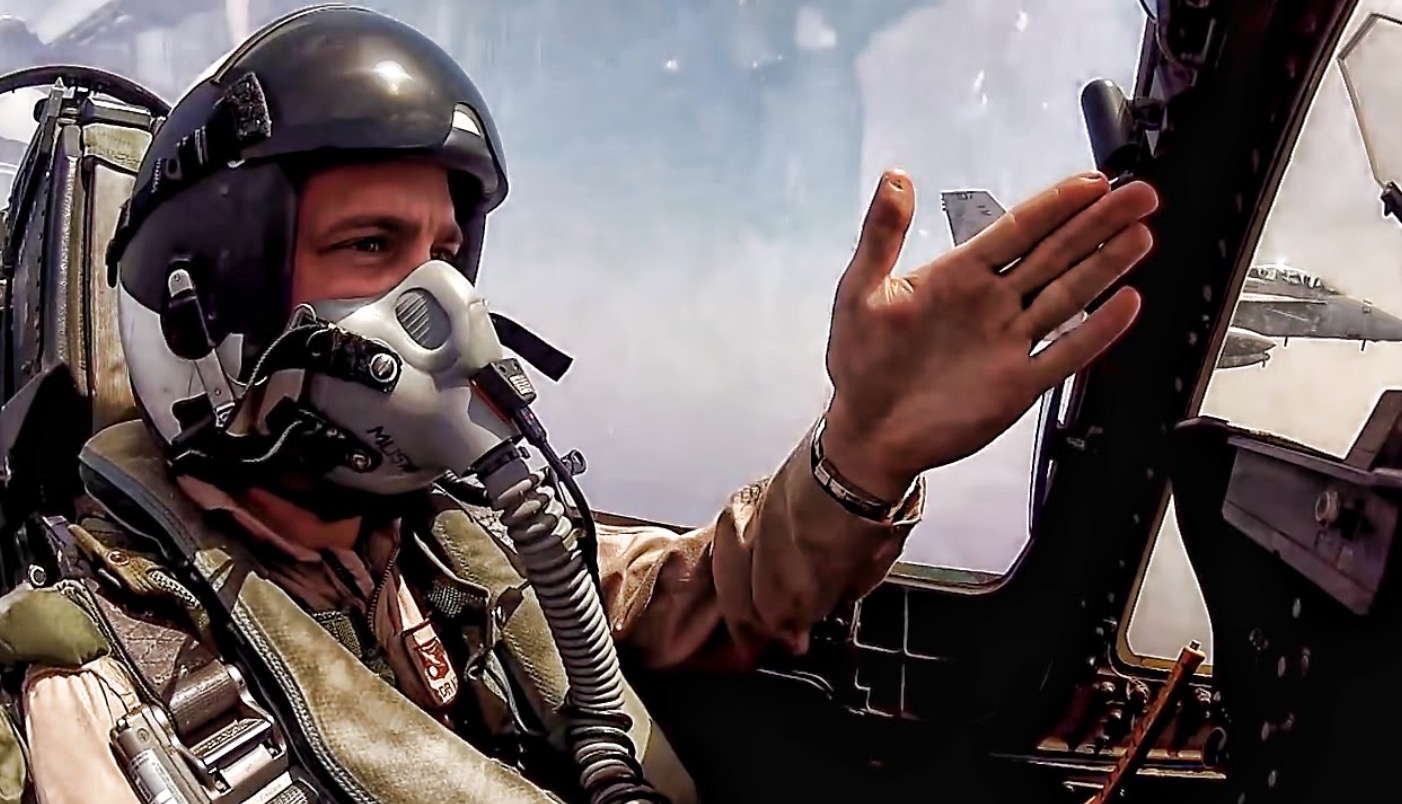 Flying a fighter jet is what dreams are made of. For many, the opportunity to get behind the controls and have the freedom to fly one of the most technologically advanced machines known to man at speeds that are hard to comprehend is really something that many would die to be able to do. However, over here in reality, even if you were to go through the steps to get behind the controls of such a machine, odds are that you might never see the opportunity arise. Statistics say that less than five percent of those who enlist in the air force are actually able to become pilots.

Therefore, if you can’t get behind the controls of one of these super expensive machines, naturally, something like a bad-to-the-bone video like this might be the next best thing. We’re sure that there are plenty of virtual simulations that can take you up in the air through a gaming console or computer setup, however, very few are going to compare to the realism that you get from a video like this that creates a rush and then some.

To most, a demonstration that has a pilot trying to land on a moving aircraft carrier might be a once in a lifetime undertaking, however, for this pilot, he really makes it look like a walk in the park from the way that he circles the moving mass all the way to slowing down from insane speeds to a dead stop before sending the aircraft off of the other side! If you want an adrenaline rush then this is the video for you! If seeing something like this is able to get your blood pumping like it did for me, then just imagine being put in the situation of being behind the controls, here!