Introducing The Mclaren Speedtail, The Fastest Car Mclaren Has Ever Made 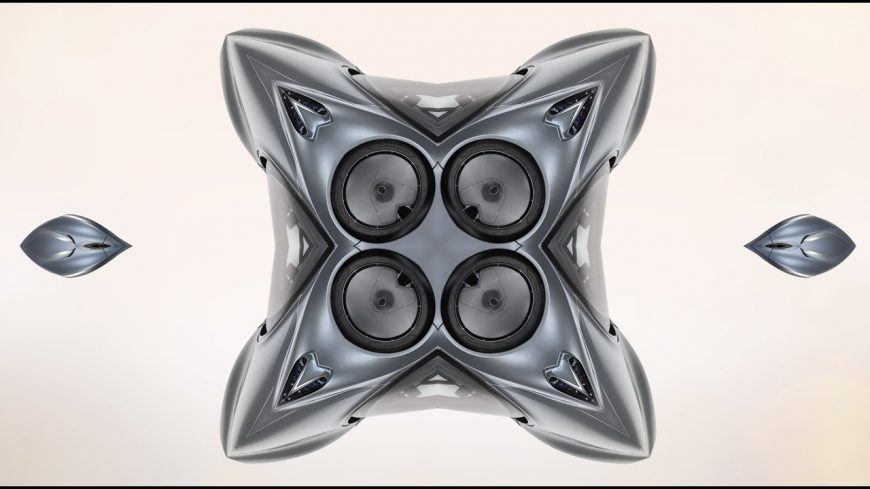 When you start to think about the supercar, among the first names that pop into your head might not be “McLaren.” However, with what they’ve been putting out in recent years, that might just change and as they continue to release more and more impressive vehicles, you can’t help but think that maybe there would even be a McLaren takeover. Perhaps I’m getting a little bit ahead of myself but, with the most recent news, I think that the brand is doing a great job of letting their engineering do all of the talking for them.

Is the most recent news out of the UK based supercar producer, they will be adding yet another car to their already impressive lineup. However, this one isn’t going to just comfortably fall in between a couple of their models, adding some twist and turns to the McLaren as we know it, but instead, tossing around the idea of a new flagship as the fastest McLaren to ever be produced will be coming to life right in front of our eyes and this thing is certified to give a whole variety of competitors an ultra handful when it comes to performance driving.

Before we get you too excited, the car has just begun testing and you’re going to have to wait until the year 2020 to actually be able to see this thing in the streets, but the early signs are truly promising.

Even though we don’t have all of the details pinned down just yet, it seems like automotive journalists just can’t help but compare this thing to the McLaren F1 and that should really say enough. If it doesn’t, maybe nearly 1000 hybrid horsepower and the goal of topping the F1’s top speed of 243 mph will.

(Use this link for reference, delete when this is done) https://cars.mclaren.com/ultimate-series/mclaren-speedtail?utm_source=thisiswhyimbroke.com&utm_medium=referral