Is Stealing the Hood Ornament off of a Rolls Royce Impossible? 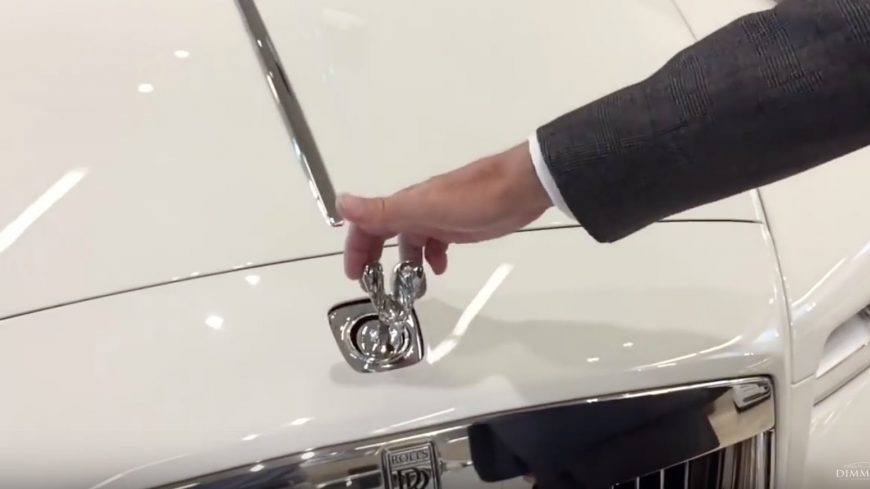 There is something about a car’s branding in the logo that is fun to collect. Having the pieces around provides somewhat of a satisfying feeling.

However, some “collectors” don’t go about getting their souvenirs in the most legal or ethical way. That’s right, some people just like to snatch badges off of cars that aren’t theirs for the heck of it.

With the Rolls Royce, you would think that the practice of stealing the winged lady on the front known as “The Spirit of Ecstasy” would be a prime target for badge thieves everywhere if they should happen to come across one of these high-end luxury machines, that is.

However, the automotive manufacturer has since put in place a system to prevent such actions from being carried out, or at least try to prevent would be emblem snatchers.

Check out the video below that shows off the unique method that attempts to keep the criminals at bay. Do you think that this would work in most cases?