Is the 2021 Dodge Challenger Super Stock the Monster Dodge Claims it to Be? 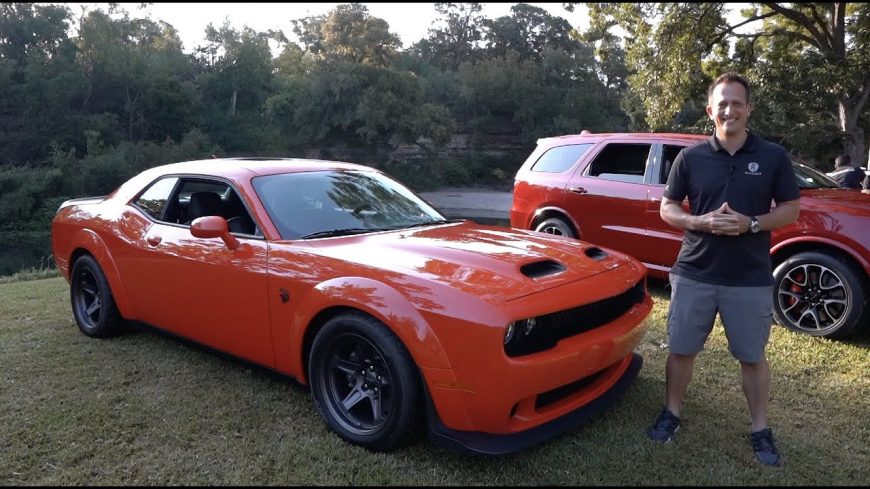 Dodge shook the car community when they came out with the Demon. The machine was built to be drag raced and really pushed the limits on what an automotive manufacturer would offer to achieve goals on the drag strip. We can’t say that we can remember a car coming with a host of racing accessories including a spare set of drag racing wheels and tires. When added to the fact that the machine pushed past the 800 hp mark, the car really was something that enthusiasts had their collective eye on.

Technically, the Demon will never be made again, at least not if Dodge keeps their word. They promised that the model would be a one-off for one year only, at least during this generation of Challenger. That isn’t to say that they didn’t borrow some things from the model, though.

Sure, the Demon is still a special car with its fair share of exclusive features. However, Dodge has really trickled down that technology into some of their other models including the Challenger Hellcat Redeye and most recently, the Challenger SRT Super Stock. In other words, it looks like the brand is trying to re-create the strong points from the Demon with some of their other models, even though they aren’t technically branded as a Demon.

This time, we follow along with a little bit of a review with Raiti’s Rides that takes on the 2021 Dodge Challenger SRT Super Stock to see if it is really all that it is hyped up to be. The machine creates 807 hp, putting it just one pony beneath the Demon’s 808. Much of the architecture is shared between the cars, though, which should make the Super Stock quite the performer.

Below, we dive into the world of the latest model of Challenger to see if it’s all that it’s cracked up to be.