Is the KIA Stinger All it’s Cracked Up To Be?

Is the KIA Stinger All it’s Cracked Up To Be?

No matter if you’re the most successful person in the world or somebody still ...

No matter if you’re the most successful person in the world or somebody still working on it, we all have to start somewhere, right? Is it just so turns out automotive brands like KIA Started somewhere that might have built them a reputation as being cheap and tacky economy cars that are really aren’t the most attention-grabbing or comfortable but when they were really started to gather a little bit of momentum, offered something that could get you from point A to point B and maybe save you a little bit of gas along the way while providing a car that you could purchase on a modest budget.

However, as time has gone on, even though KIA manage to dig themselves a little bit of a ditch, making their reputation one that needs to overcome a little bit of adversity to get to where they seem to want it to be, it looks like the brand has decided that they’re shooting for the stars with some of their newer vehicles. One of those vehicles that has been making a little bit of noise is that of the KIA Stinger, a turbocharged sedan that promises to offer a little bit of both bark and bite with an edgy appearance and some kick under the hood.

This time, the guys over at Fullboost are taking on one of these machines to see exactly what it’s all about and how KIA lives up to the hype that the Stinger has stirred up. Do you think of vehicle like this as one step in the right direction for Kia to build up a brand reputation or are you a little bit hesitant to think that these machines will have any sort of longevity that KIA is hoping for. 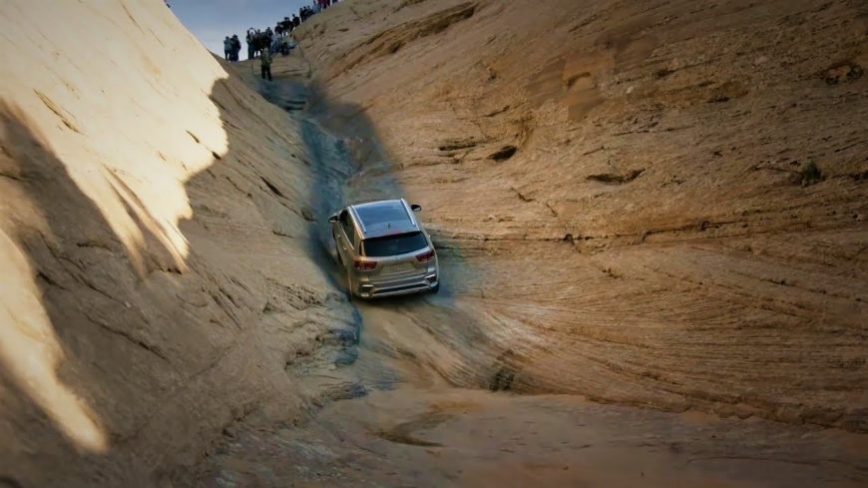