Is Turbo Compressor Surge Really That Bad? Should you Use a Blow Off Valve?

Is Turbo Compressor Surge Really That Bad? Should you Use a Blow Off Valve?

No matter what you’re talking about in an automotive setting, there are going ...

No matter what you’re talking about in an automotive setting, there are going to be certain concepts that are discussed over and over again until everybody’s blue in the face. One of those concepts has a little something to do with the phenomenon that happens when you boost your car with the help of a turbocharger and elect to not put a blowoff valve in place.

Essentially, the purpose of such a blowoff valve is so that when your throttle closes shut and your vehicle is still making boost for another split second, instead of that pressurized air pushing its way back into the turbocharger, it will make its way out of this valve, relieving itself from the system and into the atmosphere.

If you don’t have one of these valves and boost does make its way back into the turbo, essentially, the blades will cut through the air in such a way that the unit will make a fluttering sound. It might sound cool, however, many will argue that when your turbo is being put through this compression surge that it isn’t doing said turbo very much good and instead is damaging the unit. This is where the whole basis for debate comes about with people having all sorts of different opinions on the matter.

If you follow along down in the video below, you’ll get Car Throttle’s take on this topic and if the phenomenon of compressor surge is actually damaging your turbo or if it’s something that you don’t really need to worry about or even address. After sinking your teeth into this one, be sure to tell us if your opinion on this matter changed and if you’ll be heading to the closest parts store to pick up some new components after learning about what the science behind the ordeal is.

Fake Turbo Blow Off Valve Sound-Simulator - Is this REALLY a Thing? 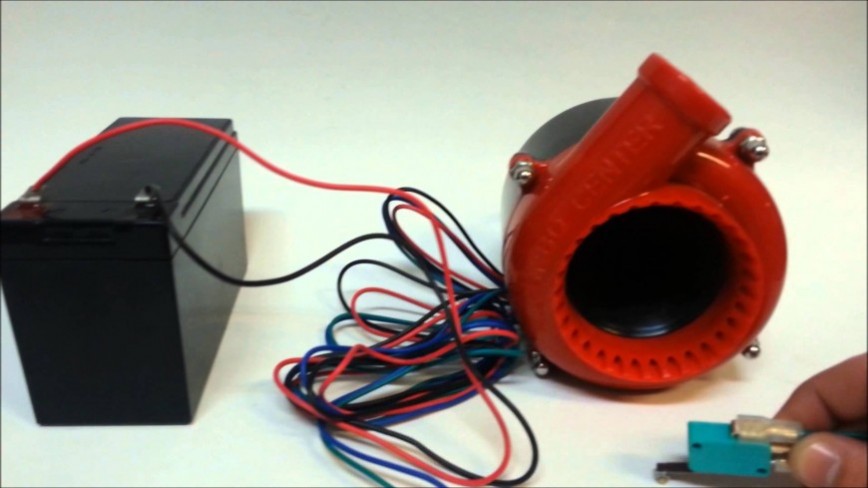