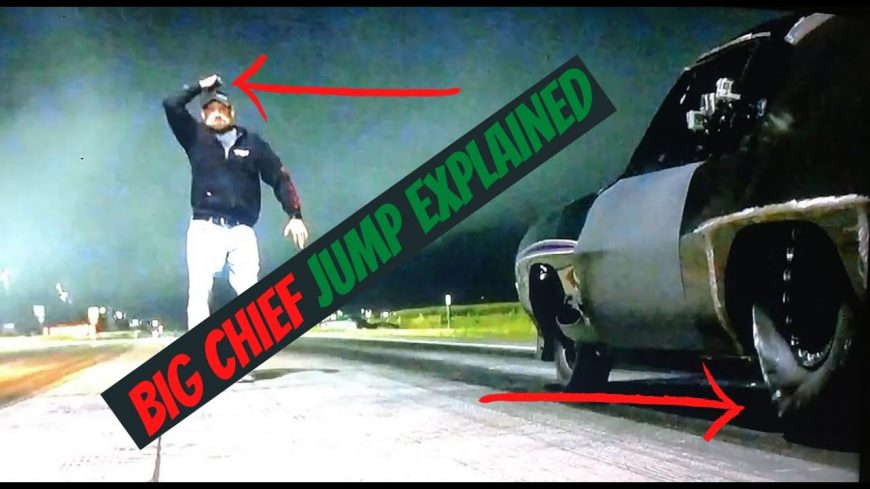 “It wasn’t the popular call but that’s racing.” This is what BoostedGT had to say in response to the controversy that sparked over a recent episode of Street Outlaws: Mega Cash Days.

Being an official for a street race can definitely be a difficult job. At the end of the day, everybody is trying to bring their hustle to the table and make their way down the street faster than the next racer at any and all costs. Sometimes, when everybody is on their most competitive behavior, there are disagreements that happen. Throw money in the mix and it’s that much more heated. With this in mind, it’s good to have a strict set of rules to refer to so that people aren’t making decisions based on bias.

While reality TV can definitely get a reputation for sometimes bending the truth a little bit, situations like this show us that Street Outlaws is the real deal, when it comes to the competition, at least. During this recent episode of Mega Cash Days, fan-favorite, Big Chief, would line up next to Brent Self. When the light illuminated, the drivers were off and made their pass. However, they might not have realized that the race was over before it even started.

You see, back in the first drivers meeting, it was specified that any flinch of the rear tire before the light illuminated would be considered a jump. If a competitor jumps like they are immediately disqualified unless their opponent jumps, in which case, the person who left first would be disqualified.

In this particular situation, it seems as if it was an incredibly close call. In fact, the race master, BoostedGT, recalls that people were pretty worked up because of how close it was. While people were arguing that the tire didn’t technically move forward, that call would obviously be subjective, and seeing the tire flinch was enough to disqualify one of the most popular drivers in the bracket.

At the end of the day, this is a respectable call to make because there aren’t too many people who want to see one of the biggest earners from Street Outlaws being eliminated so early. Surely, if it were a conversation about profit, Pilgrim Media, the company behind the production would much rather have their most popular drivers in the hunt for the big win.

However, this all circles back around to BoostedGT’s statement because “That’s Racing.”