It’s Official, the Corvette is Going Electric and AWD 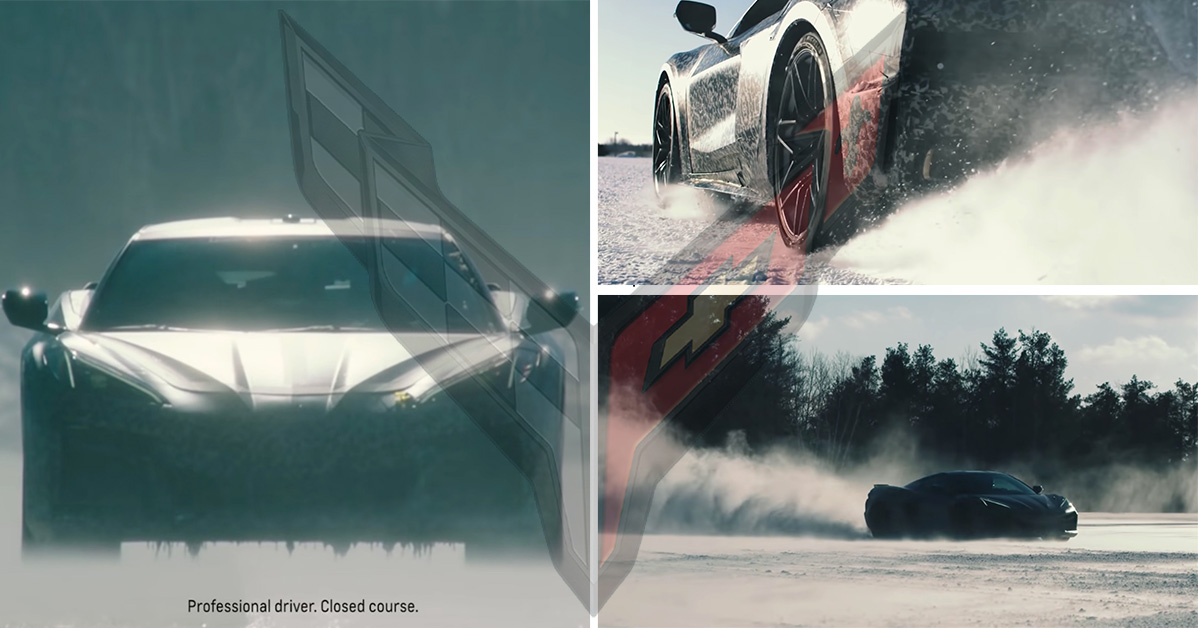 It seems like the hits just keep on coming in terms of big news from Chevrolet’s Corvette team.

It might seem like forever ago that the Corvette went to a mid-engine configuration, becoming more of a supercar than ever, but that was just two years ago. Since then, they have been dropping massive bits of news time and time again.

In addition to a monstrous Corvette Z06 coming out later this year, it seems as if Chevrolet will be adding a couple of more versions to the lineup.

No, we’re not talking about the Grand Sport and ZR1, either.

Chevrolet has announced that they will be introducing an electrified Corvette that they say will be available as early as next year. The Corvette Facebook page also announced that a fully electric version will follow but didn’t say exactly when.

In other words, it appears as if, in the next year or two, we will be seeing a hybrid version of the Corvette. This is pretty much on par with the supercar market as high-performance applications have been tinkering with the concept of going hybrid for years now, making the most of both combustion and electric propulsion.

However, what has stirred the pot the most is the news that there will be a fully electric version of the Corvette coming as well. The video also made it rather obvious that the car was going to be all-wheel-drive as well.

The announcement seemed to split fans who decided to comment on Corvette’s social media announcement. While some traditional Corvette lovers think that the model should always remain combustion-powered, others are in love with the idea of an EV.

One commenter even went so far as saying “Fully electric C8 might just be the first EV that makes me have to have it.”

While this inevitably is going to cause a stir and a lot of varying opinions, it’s pretty undeniable that something like this had to happen sooner or later. With the Tesla Model S Plaid completely destroying pretty much every other production vehicle from a performance standpoint, it was only a matter of time before Chevrolet’s hand was forced to make an electric move with its flagship performance machine.