In a since-deleted Instagram video, Jamie Lynn Spears, the actress, singer, and ...

In a since-deleted Instagram video, Jamie Lynn Spears, the actress, singer, and sister of Brittany Spears, has brought up some beef with Elon Musk. Apparently, the Tesla owner has decided that her vehicle is a bona fide cat killer and the reason is one that might leave some scratching their heads.

Apparently, because the vehicles fail to make any noise, Spears has managed to run over not just one cat but multiple. In fact, in her own words, she has run over “I don’t even want to tell you how many cats.” The video would continue that “[The cats] don’t hear the Tesla crank and unfortunate things happen.” Perhaps clearing the area before driving away is a good idea in a situation like this.

While we aren’t exactly sure that it’s Tesla’s fault for Spears running over her cats, we can see that she does actually have a pretty decent point. In fact, it has been a topic of discussion as to how electric vehicle manufacturers can help negate the dangers of these vehicles making no sound. In the video, Spears pointed out that maybe the car should make a high-frequency noise that the animals will hear. Even though we can’t tell if this is a serious complaint or just some sort of comedic bit, it’s actually not a bad idea. In fact, in Europe, electric vehicles are required by law to produce a sound when driving under 12 mph or reversing.

In the video, Spears does confirm that she recognizes that there was some user error involved in the situation. Hopefully, she’s figured out a way to not run over any more of her furry friends in the process. We’re just kind of sitting over here wondering exactly how many cats Spears has run over to the point where she felt the need to make a video, tagging Tesla Motors and Elon Musk alike. 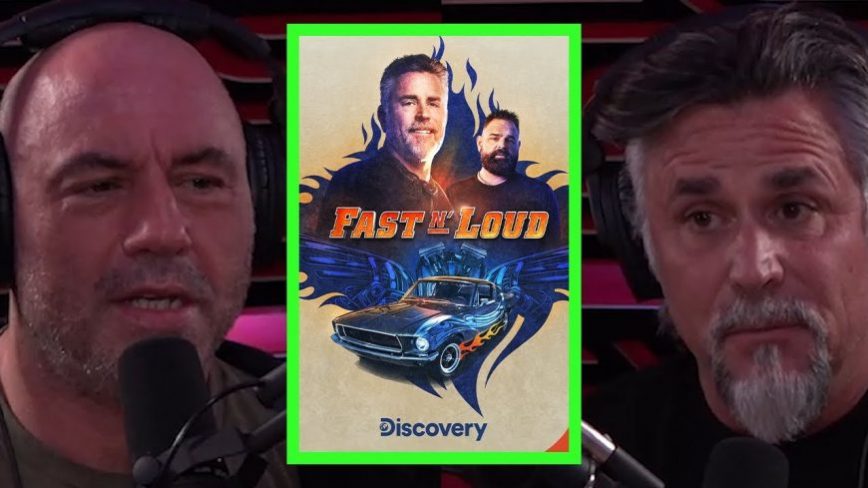