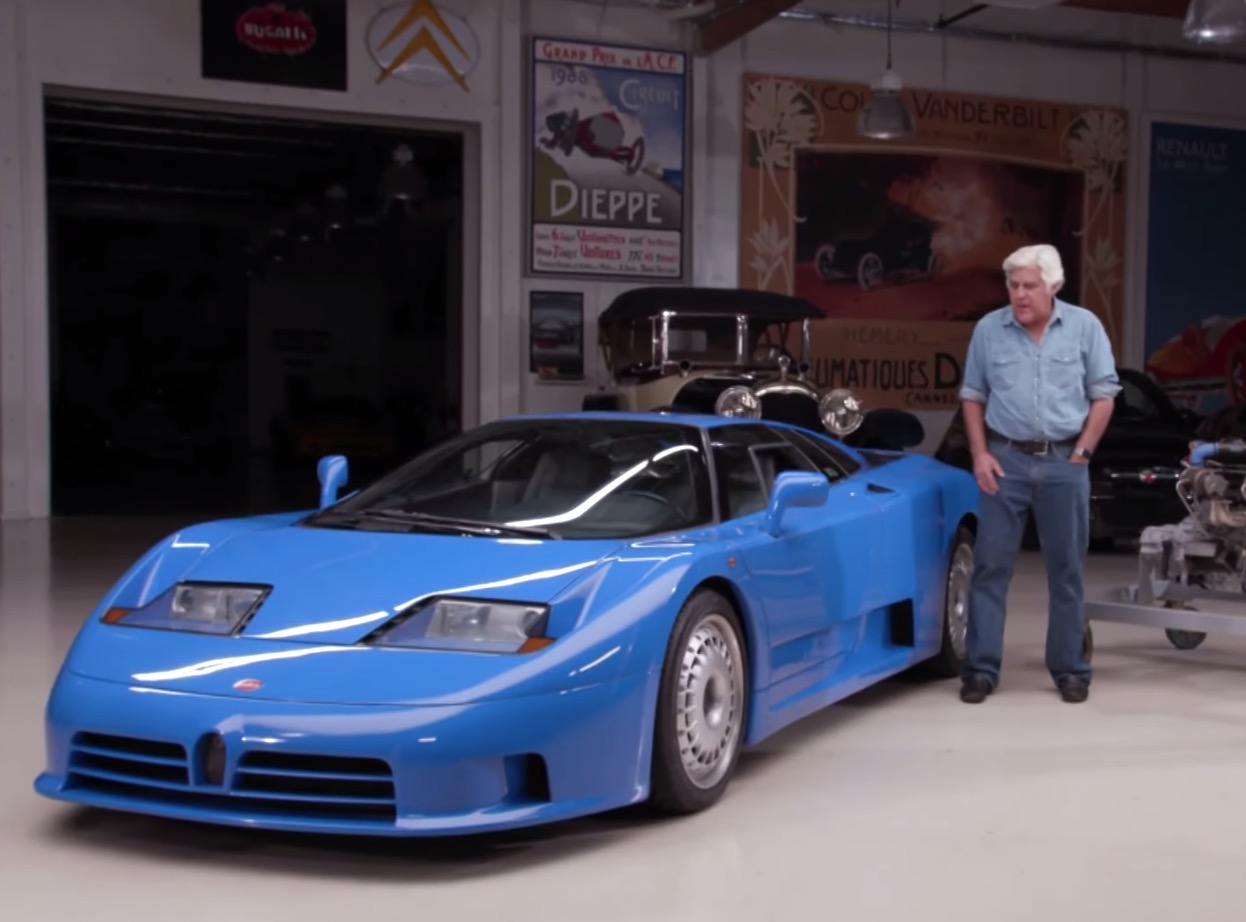 Every once in a while, we will find that automakers will attempt to do a limited run of cars that will eventually find their way into the history books. Sometimes, these cars end up being a flop and not really maintaining much value but other times, well, they become the things that dreams are made of, true innovators that will then reward their original investors handsomely should they decide to sell. In turn, the world gets rewarded with being able to appreciate some of the greatest marvels of engineering and design to ever exist. One of those vehicles that has certainly reared its head in that category is the likes of the Bugatti EB110.

Featuring a 3.5 L quad-turbocharged V12, this thing would stick it out without any other unique features. However, when Bugatti would decide to take everything down to scratch and build the most extravagant machine that they possibly could, the rest of the car would follow, becoming one that really was a sight for sore eyes. To make this thing even more entrancing, only 139 examples of the car would be produced from 1991 to 1995. Just to give an example, the car that originally sold for about half of a million dollars just a year ago in 2018, we would see a black version of the machine yield $967,500 at the Sotheby’s auction.

Down below, we get the completed guided tour from Jay Leno and the owner of such a beautiful car. You know when Leno digs into such a machine, he brings incredible insight into the detail that builds these cars to what they’ve become, highlighting the highs and lows along with what made such a beautiful machine come together. It’s always an incredibly informative and entertaining display. This time, it’s certainly no different as we get to learn all about the unicorn of a machine clad in none other than Bugatti Blue.