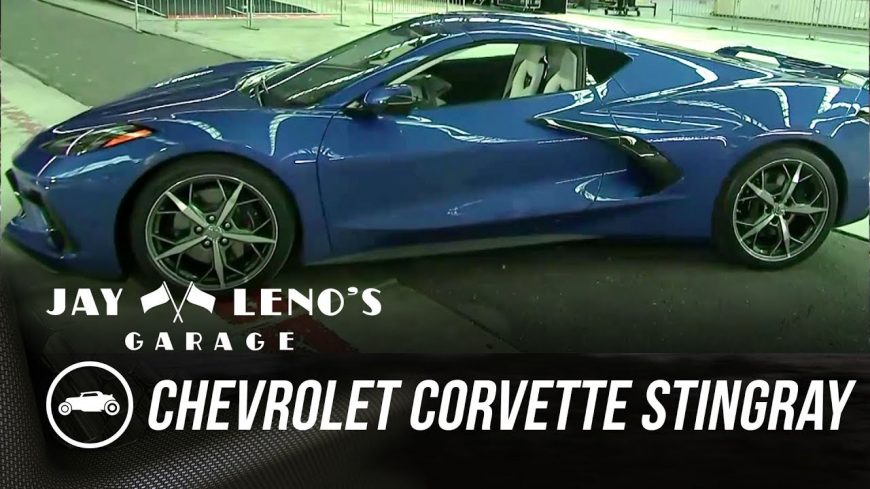 When it comes to different people in the automotive community, we all have our opinions on them. We might like or dislike one presenter or another. However, I think that for most of us, it’s simply hard to dislike Jay Leno. He’s probably one of the least polarizing figures in the community as everybody seems to have a great deal of respect for him.

As we know, Leno was one of the greatest to ever host late-night television. However, I think that one who has watched a lot of his work might notice that he’s a little bit more passionate about something else. Jay seems to be completely enthralled by everything with a set of wheels. We couldn’t be more pleased with this as he has a way of presenting some of our favorite cars!

The way that Leno seems to approach dissecting a car is unlike any other. The way that he asks questions and dives into different nuances of vehicles really gives us a good idea of what these machines are all about. Therefore, we felt that it was very appropriate that he’s one of the first to release an in-depth feature on the 2020 Chevrolet Corvette.

As the car has been released, we only had one perspective on it. That would be from the brass at General Motors itself. With a trusted name like Jay Leno getting on board, we get a whole new perspective on the car that might just open our eyes to what this thing is really like.

By following along with the video below, we’re able to see the hottest property in all of the automotive world from a new, yet familiar, point of view. For those who were already excited about this car, we get the feeling that a video like this might just make them ready to get behind the wheel. With each and every piece of C8 content that comes out, the feeling gets even stronger.

So who is buying one of these bad boys when they come out?

« This Daily Driven Cummins Might Be the Ultimate Utility Sleeper