Naturally, as gearheads, we are all going to have our favorite cars.Get 5x the ...

Naturally, as gearheads, we are all going to have our favorite cars.

However, among those cars, we probably would find that a lot of enthusiasts share similar lists in regards to which car is the best. For example, in the muscle car community, there are likely going to be a great deal of people who say that something like the Corvette C6 Z06 is one of the most well-executed ever created.

Just like any other car, the Z06 had its shortcomings. However, we think that the 7-liter naturally aspirated engine shoehorned into the nimble lightweight platform was more than enough to impress Z06 buyers of the time. These days, the machine has also seemed to remain popular, withstanding the test of time as well.

For those who would claim to be fans of the particular platform, imagine taking the already sought after design and maximizing its potential even more. As it turns out, Jay Leno has just that car. In the creation known as the “C6RS,” we find what is basically a C6 Z06 on steroids. The car has been built by Pratt and Miller, the folks that Leno refers to as the “Racing arm of GM.”

So, what did they do to make this thing even more potent? For starters, the already massive 7-liter V8 was replaced by a Katech 8.2-liter aluminum block. Included in the power-producing components, we find some modified Z06 parts in the mix with some completely new parts as well. To make things even sweeter, the already light vehicle has been carbon fiber-ed to the gills.

By following along with the video below, we get to tune in with the ultimate car guy and his opinion on such a vehicle. At the end of the day, just for those who didn’t think that the C6 Z06 could get much better, along came Pratt and Miller to really test the waters. 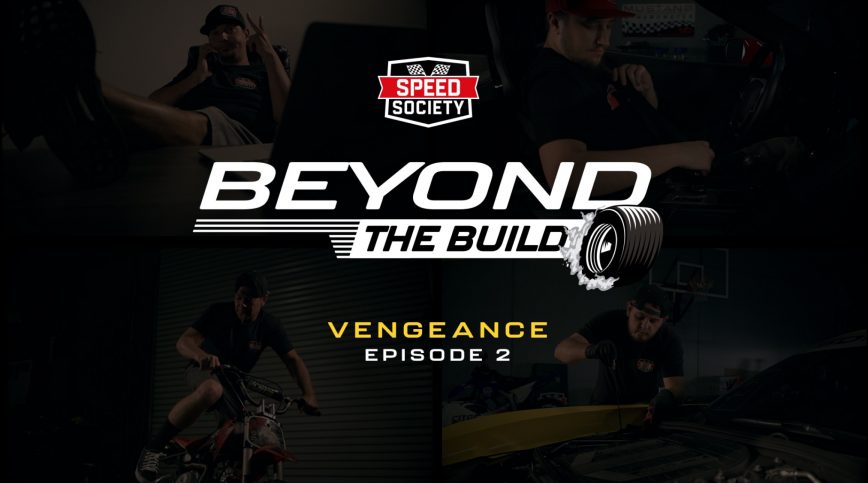