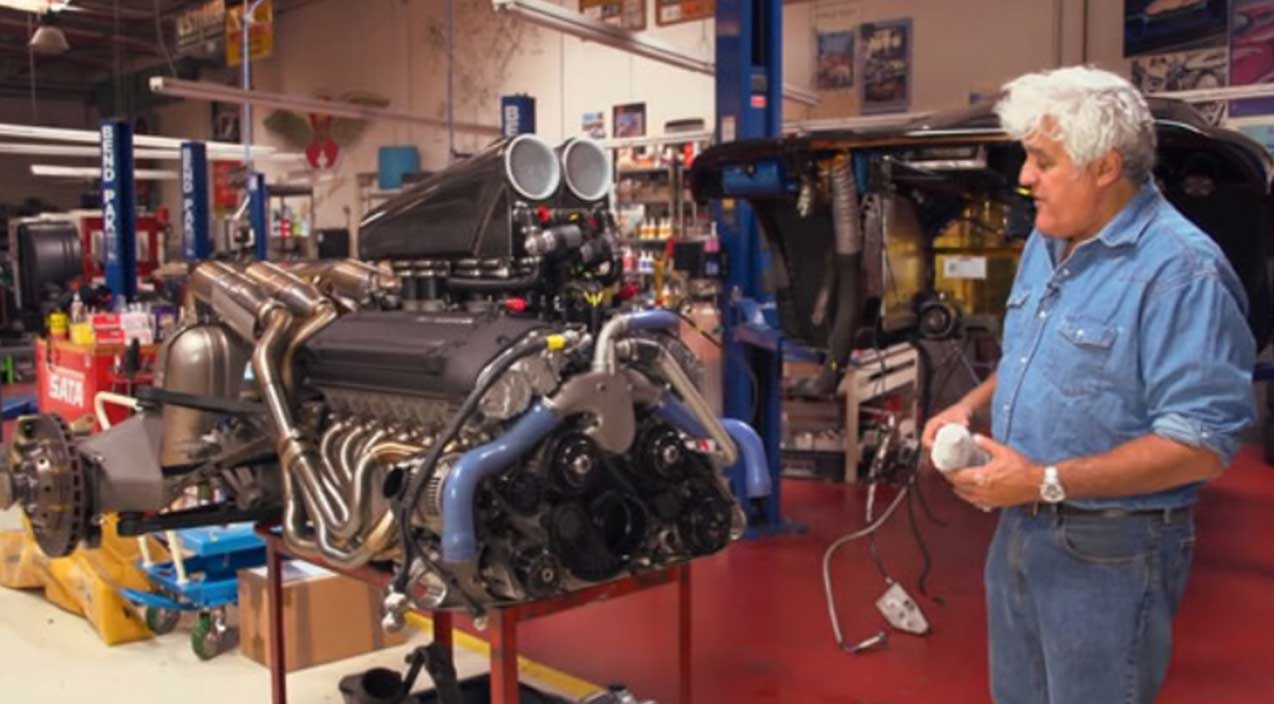 When you have Jay Leno’s money, you have the option to do what you want, and pay people to do the things you don’t want to do. That means any time you see the life-long comedian getting his hands dirty, it’s because he wants to, and we can’t even pretend we don’t love it.

This video from Jay’s YouTube channel shows him doing just that, and it is just absolutely great to watch. We’ve shared videos before that made mention of McLaren and their intensive service and maintenance routine, which most customers just pay to have done on their off days. Jay’s F1 was at the time of its launch, of the fastest, most technologically advanced and most powerful cars to have ever been built. The car smashed record after record, would eventually fall as into obscurity as a gorgeous McLaren possibly can. Much of today’s entertainment comes to form Leno himself and his quick one-liners which can take the situation even when Jay himself get overwhelmed with laughter, but this video features just that.
It’s been pretty well documented that in the F1 and, from my understanding at least a few more McLaren rides, that the engine drivetrain has to be pulled from the car just to do basic maintenance. For example, McLaren admitted it made a mistake when it launched the F1, but instead of recalling all of the cars, they revamped the fuel cell used in the car itself and send out a new one every few years to be updated.

This process requires the removal of the entire engine, but as Leno points out, that’s just a great opportunity to learn more about your car from the top down. Jay relies on the tools that came with the car to handle all of these repairs and updates, proving that McLaren chose wisely when they put together the accessories that came with the F1.