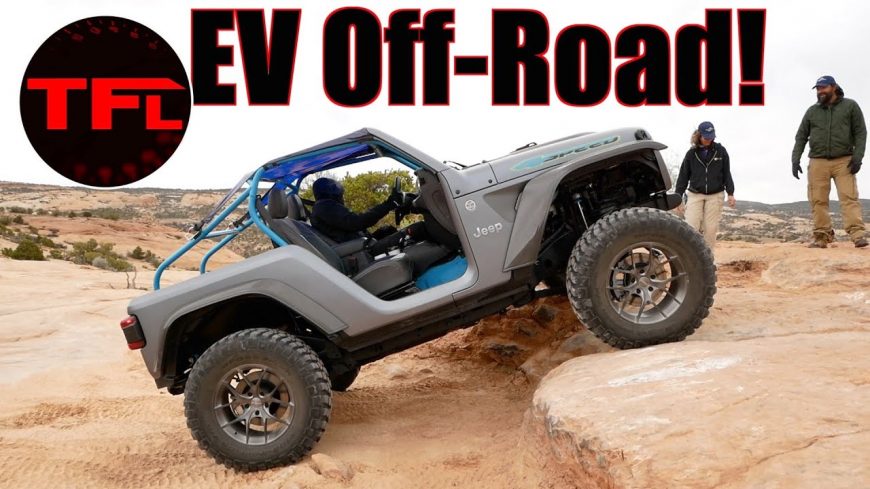 As we look back over the history of automobiles, it could be difficult to pinpoint the biggest innovations. What has really shaken things up and completely changed the course of how we drive?

Sure, technology is improving every year. Vehicles are getting more efficient and have more luxuries tacked on with every rendition. However, when it comes to major game-changing innovations, it has been a little while. However, we might be living right in the middle of one of the biggest innovations that the automotive industry has ever seen. As vehicles begin to flex from combustion to electric, we might look back on this era as a major pivot point. This could very well be the next Industrial Revolution.

These days, just about everybody in the automotive industry is getting in on their own rendition of the electric car. The latest to toss their name into the ring is Jeep as they came out with a bombshell of an announcement. Jeep’s Global President, Christian Meunier, has announced that all models will have a hybrid or plug-in electric variant by 2022.

While Jeep is making a shift, it’s not a complete change just yet. It does appear as if internal combustion-powered Jeeps will live alongside the electric and hybrid versions. However, this is a massive shift for a company that has zero electric or hybrid vehicles in America yet. The Renegade and Compass are available as hybrids in Europe. (Side note: why does Europe get lots of cool stuff before America?)

In a quote posted by Maxim, Meunier promised “We’re going to really accelerate the electrification of Jeep. We’re going to do that very, very quickly.” It was then promised that this wouldn’t come at the expense of Jeep’s capability.

He certainly isn’t kidding as they have a lot of ground to cover in less than two years. One advantage that the company does have is that some platforms already share a similar architecture. Being able to universalize some components should be a big help.