It seems like there has been a revolving door of vehicle recalls and issues lately. ...

It seems like there has been a revolving door of vehicle recalls and issues lately. The most recent looks like Jeep is the one that is going to have a couple of questions to answer. It appears as if there might be a winding road of repairs ahead for the automaker.

The guys over at The Drive, The NHTSA has concerns about Jeep’s best seller in the Wrangler. The 2018 and 2019 variations of the platform are under investigation over concerns related to the welds. Pictures have shown frame welds that look like something short of what one would expect from a mass-producing automaker. Some speculate that these welds aren’t living up to safety standards.

We’re told that the investigation has just officially opened. However, this comes after a lengthy data collection period by the NHTSA. It is believed that they’ve been getting their case together on the platform for almost a year, now.

The Drive continues that reported issues include “welds which were porous, as well as welds with either under or over-penetration. Additionally, the complainants note areas which had excessive welding, excessive splattering, or excessive slag (a byproduct of the welding process) present at a variety of locations on the frame assembly.”

So what does all of this mean? Well, nothing has come of the investigation just yet. However, up to 270,000 Wranglers could be affected. As far as we’re aware, none have been linked to any sort of accident or bodily harm yet because of the issue.

One commenter did point out that, just because a weld looks sloppy, doesn’t mean its deficient. On the other hand, though, most have come to expect a clean product in this age of manufacturing. Only time will tell if Jeep’s welds hold up to testing or not. Further releases will follow if anything comes of the investigation. 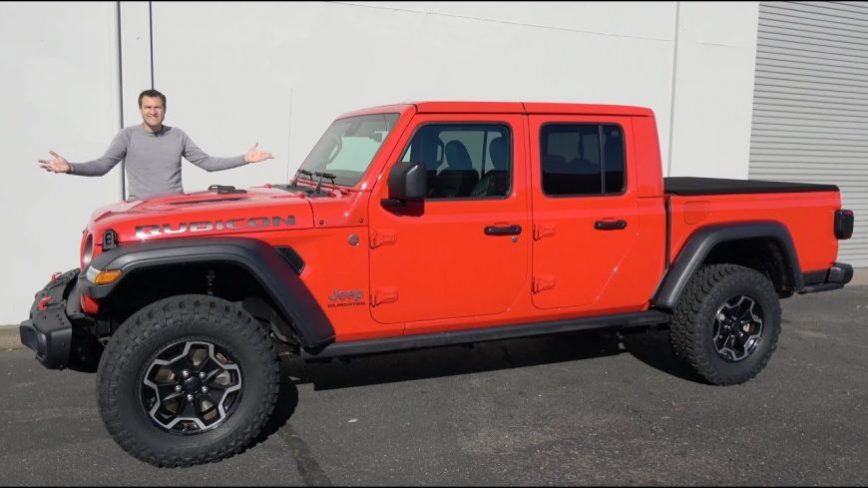