A couple of weeks ago, we would finally get to see the results of Jeff Lutz’s ...

A couple of weeks ago, we would finally get to see the results of Jeff Lutz’s genius at work. For those who haven’t been paying attention, it was at this time that we would finally get to see his new no-prep machine revealed. After a couple of teaser shots, the covers had finally been pulled off of the 2006 Pontiac GTO. After cars like Mad Max and his well known yellow ’57 Chevy, we couldn’t wait to see what he had in store.

Seeing pictures of the car is one thing. The bright yellow Pontiac practically jumped off of the page when Lutz showed the machine to the world on Facebook with the help of 405 Photo. However, being able to witness the machine come to life is on an entirely different plane of existence. Pictures can only do an incredible machine like this so much justice. With his track record, we knew that Lutz was ready to come through in a big way but seeing is truly believing.

This time, it’s actually the 187 Customs YouTube channel that would take us along for the action. The journey takes us inside the doors of the one and only FuelTech to their world-famous dyno room!

Let’s just say that when that 540 ci big block Chevy fires up, the entire drag strip is going to know its coming. The engine consists of a cast block along with cast heads. Pair that with a pair of Promod 88mm Turbos and this thing is really screaming. The brains of the operation is the FuelTech FT600 that’s sending the directions and making sure the machine works seamlessly. VP Racing M1 completes the operation to make sure that this mean machine is fueled up and ready to rip come race day.

By following along with the video below, we’re dialed into over 3100 hp that is sure to leave jaws on the floors. Be on the lookout for this mean machine at No Prep Kings. If we were gamblers, we would bet that Lutz is poised to bring the ruckus. 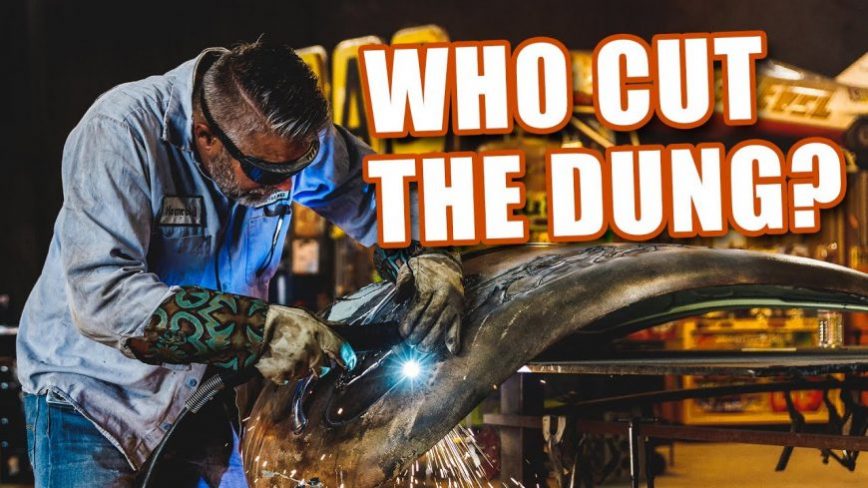