Jerry Bird is Arrested After Having his Car Impounded At Cash Days in DFW! 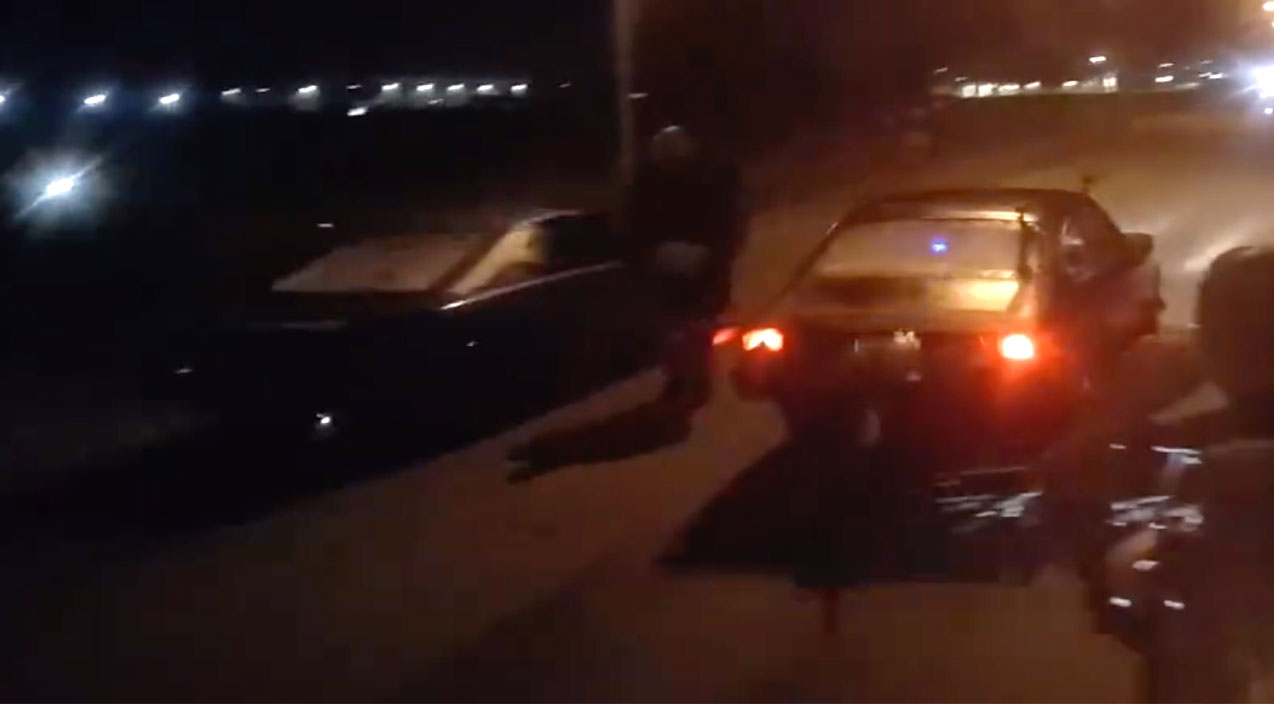 Even though street racing tends to be a pretty widespread phenomenon at this point, that still doesn’t negate the fact that it is illegal. While the crime might be rather victimless in most cases, if you get caught doing it, you can expect to be punished to the full extent of the law and that’s just one risk that you take when heading out to the streets to do battle.

As you might have heard, a little bit of police drama unfolded at Cash Days when Jerry Bird went head to head with the Blackbird Vega in the final race and, waiting for them at the finish line, was not other than a police officer who was ready to take them in.

Somehow, the Vega managed to get away but Jerry wasn’t as lucky as he was arrested on the scene and the police decided to impound his car. As of now, we have no further information on the incident but, as you might have seen, social media has really been rumbling about the race. Check out the video below that shows off the race that ended the way that we never like to see anyone go down.