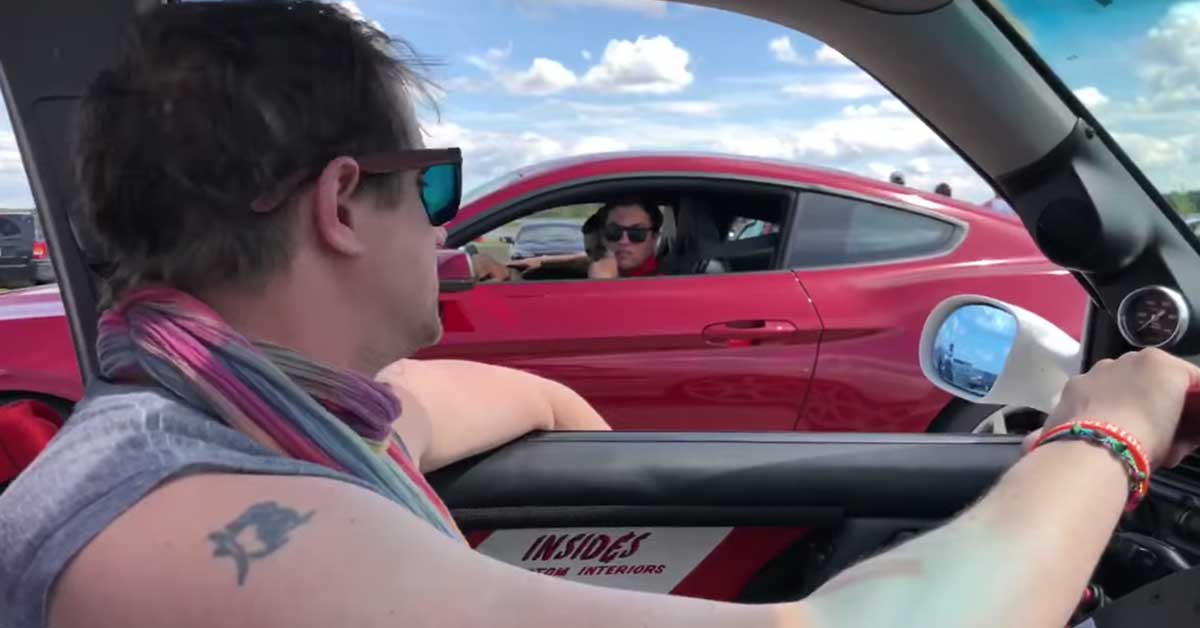 It’s been a while since the original Fast and Furious film came out. It’ll be eighteen years in a couple of weeks to be exact. Aside from all of the success that the franchise has gathered, the original instantly became a cult classic. It seemed like one of the only films during that era to strike a nerve with car guys. Even though there were lots of technical inaccuracies, we embraced the film anyways!

While much of that original cast would go on to see many more movies, it seems like Chad Lindberg aka “Jesse” will forever remain a character in the first. As we remember, his character ended up getting shot in the first movie. Unlike Letty, Jesse never came back to life due to a faux death that actually ended up being memory damage. Real smooth, Hollywood.

Luckily for Lindberg, fans widely regard the first as one of the best and most memorable. It seems like these days, plenty of people still recognize Chad as his character from the film.

With that in mind, he decided to pull a little prank on the folks at a race track. This prank would have him riding around in the Volkswagen Jetta that we remember from the film and asking if anyone has seen Johnny Tran. This follows a major storyline where Jesse and Tran were set to race. Tran’s crew would end up being the ones to down Jesse after he failed to pay up on his side of the bet. We all remember Jesse racing that Honda S2000 with “100 grand under the hood.”

We get the feeling that this is one that the hardcore enthusiasts are really going to get a kick out of! Maybe this time, Jesse will be able to take Tran down once and for all!

« Tractor Engine Toy, Awesome Way To Teach Kids How to Work on Engines