Jet Skids Off a Runway in Turkey… Almost Went For a Swim!

Jet Skids Off a Runway in Turkey… Almost Went For a Swim!

There are plenty of close call videos out there showing anything form cars to planes ...

There are plenty of close call videos out there showing anything form cars to planes to motorcycles narrowly missing collisions with other vehicles and coming within inches of leaving the roadway and striking trees or tumbling down embankments. However, this could be the sketchiest of all the close calls we’ve seen so far, and luckily it happens to have a perfectly happy ending, despite how scary it appears to have very nearly been.

A Boeing 737 flying with 168 passengers on board from the Turkish capital of Ankara to Trabzon airport, about an hour and a half away. As the plane touched down, the pilot encountered an iced over runway, leaving him with almost no control over the plane as it skidded along on the tarmac. How exactly the plane ended up leaving the runway is unclear, but it ended up tumbling over a steep embankment and very nearly slid into the Black Sea below.

Luckily for all on board, however, the plane’s landing gear sank into the frosty much on the cliff and anchored the plane on the embankment, allowing the plane to be evacuated with no injuries reported. The matter of lifting the plane off of the embankment was still unfolding at the time we got our last information about the situation, but all passengers had been safely removed from the plane and flight service in and out of the airport – which was temporarily halted – had resumed.

You can see one of the engines was ripped from the plane’s wing, meaning there’s a high probability that the plane will be scrapped, so there should be no real benefit to delicately trying to extract it from is precarious resting place. Hopefully officials are or were able to locate trucks and cranes with enough lifting power to drag the craft up to flat land, where the focus will likely turn to trying to diagnose the cause of the mishap before taking the plane to be scrapped. 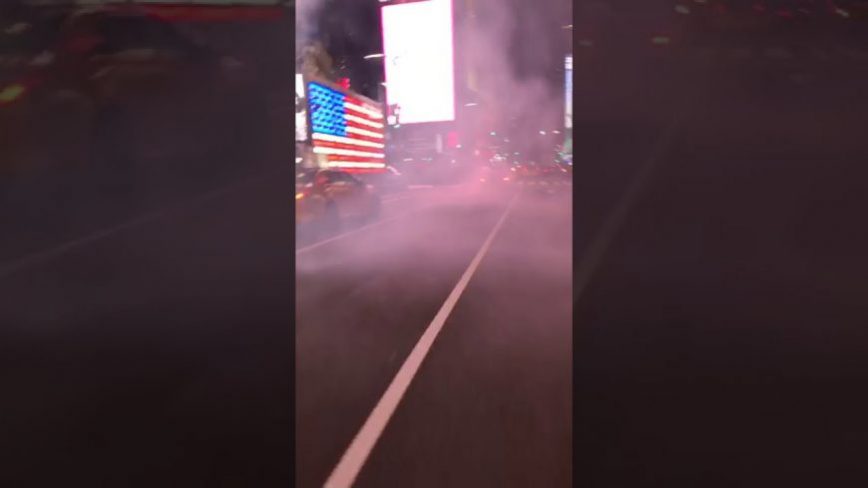