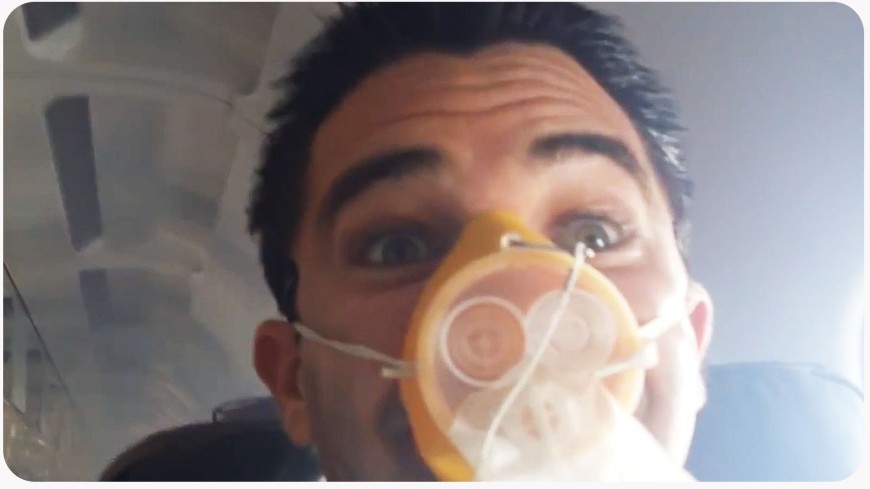 Once you get used to flying, you also get used to that long speech that they give you at the beginning about what to do in an emergency situation.

While it’s easy to get complacent due to the astronomically low chance that something will happen, these folks learned that it’s probably a good idea to know what you’re supposed to be doing in an emergency situation.

For these travelers headed to Texas, they would experience quite the scare as the airplane would undergo engine failure, causing the cabin to fill with smoke and the need for an emergency landing.

Apparently, this passenger was feeling comfortable enough to pull out his phone and record the situation at hand, which you can see in the video below.

Luckily, the plane was able to touch down with no further issue and everyone was safe. The flight was traveling over the ocean when the catastrophe unfolded!